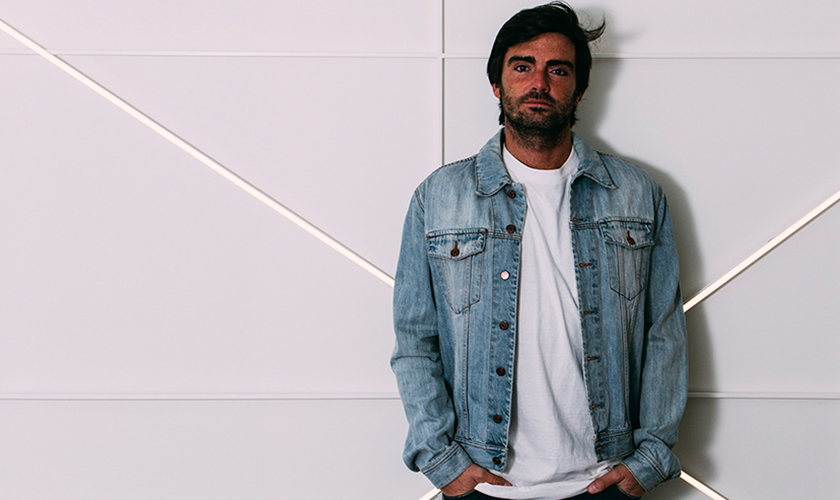 Lets just view this as a handy little notebook section. The kind of side piece where each and every week we’ll get up close and personal with a different artist whose running it hot on the underground scene. This weeks focus draws to Catalan born DJ/Producer PIEM, whose dancefloor groovers ‘Ladies’ on Clarisse Records and more recently “Lowrider” on KDIS have been moving crowds relentlessly across the globe. Support from right across the board over the past 2 years has grown & grown, seeing Traxsource rating Piem as #94 in their top 100 artists and Lowrider charting as high as #14 in the Beatport tech house charts this January. A busy summer seems to be looming ahead for Piem. A debut appearance at Love Ibiza festival on the white isle, confirmed Off Sonar bookings and releases on Viva, IAHG, Flashmob and an awesome EP due for release on Scottish cult label Glasgow Underground on March 17th still to follow, we too look forward to the summer ahead.

What is your Artist name and how did you get It?
Piem. This comes from my family names, my mum and dads names. Long story.

How would you describe your style and who would you say were your biggest influences on your Style?
I have never just fixated on just on 1 style. I play House, Deep House, Tech House & Techno. When a track is good and i think it works I play it. A mix that did make me get into house music, was a mix DJ Pippi did for Pacha ibiza in 1998. This was real house music. Another mix that changed my perception a few years later, was a local hero in Barcelona called Sideral with his mix entitled Popotronic. Lastly, I have to mention Tensnake. His mix Oki-ni. I think these 3 mixes would be the ones that influenced me the most.

If you had to pick a record that that you wished you had produced yourself, what record would it be?
After a long time buying music, I still have most of the music I bought on vinyl from when I first started dj’ing. I don’t really wanna pick any track, but I’d probably have to say that I would love to be able to put my name to a huge house track like Barbara tucker or India.

Of all the tracks you’ve ever produced, which is your Favourite?
Honestly I like all of them, but the ones I like most are the ones coming out over the next few months.

If you wasn’t a DJ what would you be?
I’ve never thought about this before, I’ve been working as a DJ my whole life, but i’d probably choose something where I can travel a lot and stay in touch with nature.

What do you have in the pipeline and what should our readers look out for in 2017?
Lots and lots of new music. The launch of the my new brand “TrustNobody” with my team. This will be an event and podcast series. We are also launching the podcast series on a popular Ibiza radio station and doing our first event this April in Barcelona. I have one of my favourite artists at the moment headlining.

Describe House & Techno in one sentence.
A spiritual thing where you can forget your problems and allow your mind be free