The Massively popular G-Shock Sessions relaunches next Thursday at their East London flagship, as the iconic watch brand celebrate the launch of their new ‘Zebra’ collection. The new Sessions campaign is a collaboration with culture experts Urban Nerds Collective, who no doubt will continue to align the brand with the sounds of the UK underground in their series of events at G-Shock East. Sessions has previously seen artists such as DJ Cameo, Scruffizer and Mighty Moe play. This time, G-Shock & Urban Nerds are enlisting the DJing talents of none other than bass music’s leading lady Hannah Wants. 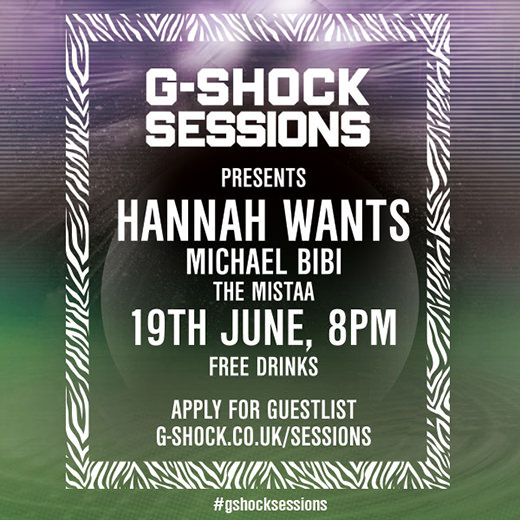 In the last few years Hannah has quickly risen through the ranks to become an influential and sought-after DJ whose notorious hard-hitting bass house style fits perfectly into the new wave of music taking over the scene. Last year Hannah’s release on Food Music; ‘Dappy‘ became an instant underground classic, destroying dance floors all over the world. Her bi-monthly free mixtape series continues to make waves with each successive release. 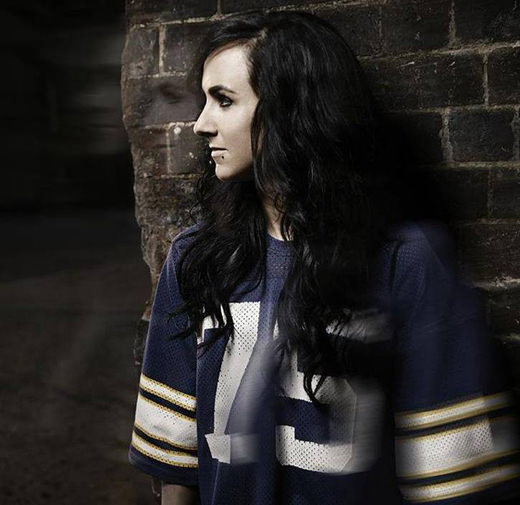 Founded on the G-Shock ethos of ‘never give up’, the G-SHOCK Sessions began in 2010 providing young up and coming music artists (primarily grime and British hip-hop) a platform on which to showcase their talents and help them on their way to success. As grime/ UK hip-hop began to fuse with dance music and the lines began to blur, G-shock have broadened their horizons and introduced the sounds of UK Bass Music to their rosters.

Apply for guestlist on the G-Shock website. Things kick off at 8PM and event goers will enjoy free drinks and support entertainment from Michael Bibi and The Mistaa.