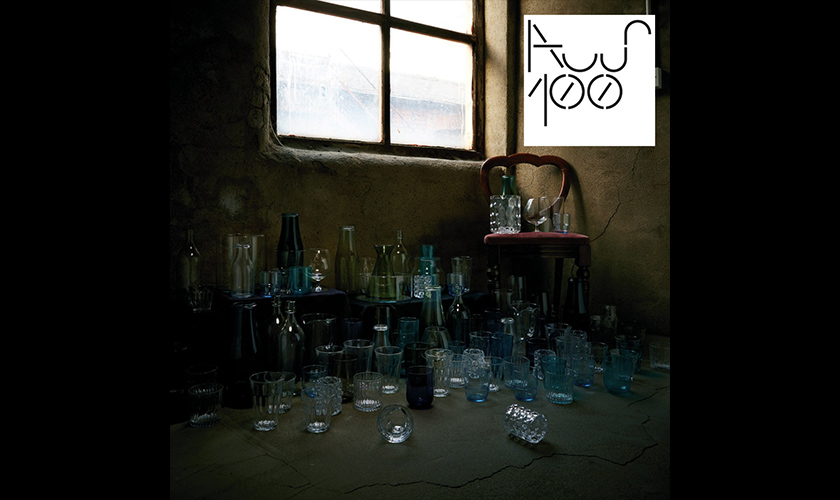 Now in it’s tenth year, the label originally started as an offshoot of Simple Records before evolving into one of the most prominent and on point labels pushing underground, bass-driven house music.

For this momentous occasion the team have pulled out all the stops and are releasing a 24 track quadruple vinyl, triple CD and huge digital compilation featuring 90% of the label artists who have ever released on Aus. Aus 100 will contain only new and exclusive material from the head honcho as well as key players including Bicep, Midland, Huxley, Deetron, Nick Hoppner, Pearson Sound, Youandewan, Marquis Hawkes, Gerd, Appleblim & more. 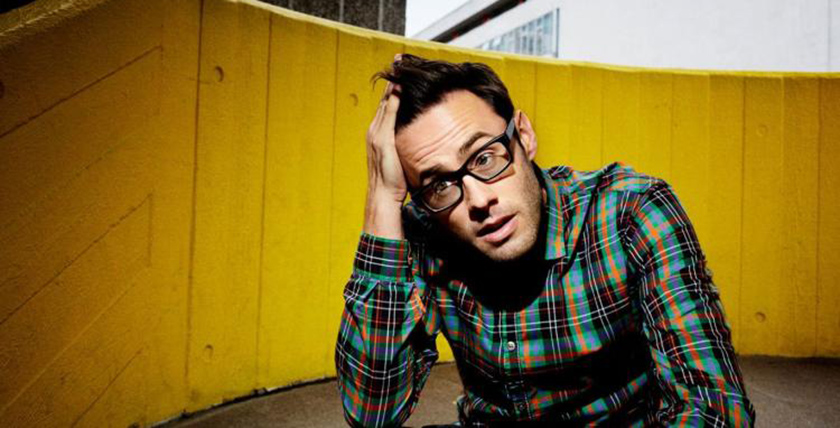 To accompany this release, there will be a global 10 Years Of Aus tour from April through the rest of the year, plus material on the way from both old artists and new. Boiler Room are hosting a five-part Debut series in conjunction with the label, consisting of one Debut a week for five weeks running up to the release date. A very special Boiler Room x AUS100 session will be taking place in London with Nick Höppner, Marquis Hawkes, Will Saul and a secret guest TBA.

The AUS100 compilation is out on the 8th July. Preorder CD, Vinyl or Digital albums via the label’s Bandcamp. Listen to Bicep and Hammer’s ARACARI below via Boiler Room Debuts.