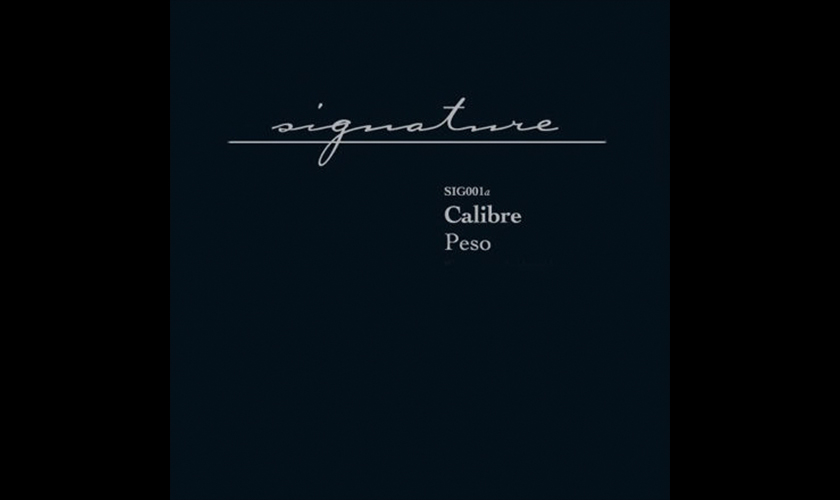 Calibre’s making the debut 12″ on his label Signature Recordings available for the first time as a download.

The Irish artist, née Dominick Martin has looked back to the beginning of Signature’s catalog for this digital rerelease, presenting 2003’s jazzy, Latin-tinged summer anthem ‘Peso’ accompanied by the dubbed out roller ‘My Chance’ on the flip. Support for the original record came from the likes of contemporaries DJ Marky and Patife, Marcus Intalex, DJ Fabio and Bailey. 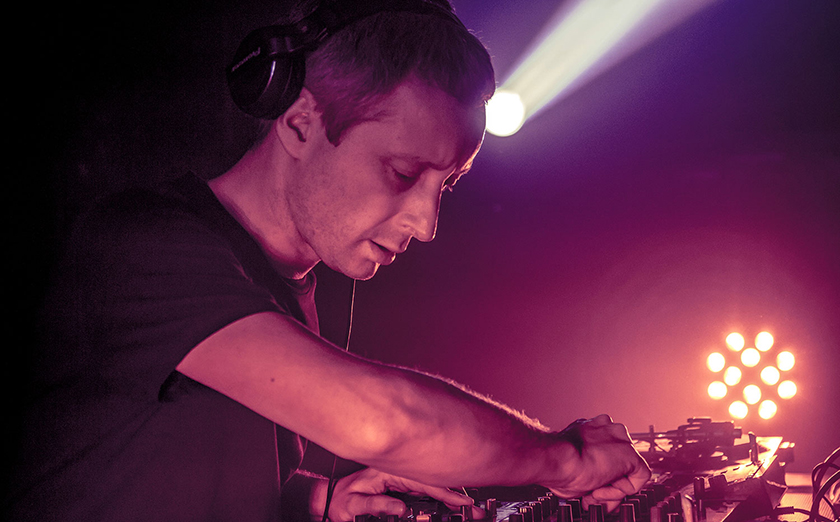 Calibre’s usually quiet on social media and with the press, and doesn’t play out regularly, so over the years his music has largely spoken for itself. Despite being a man of little words, when you listen to his material it’s no surprise the gifted producer has become a major influencer in the scene, and a figurehead for the deeper, more soulful side of D&B.

Signature Records sprang to life in 2003, becoming the enigmatic DJ & producer’s main outlet after a string of releases on labels such as Soul:R, Defunked, Commercial Suicide, Creative Source and C.I.A. Over almost 13 years, it’s played host to some seriously quality Drum & Bass music, including over twenty 12-inches and almost ten full-length LPs (most recently the third and fourth volumes of his Shelflife album series).

Peso / My Chance is available from the Signature Recordings webstore now. Grab both classics as lossless WAVs for just £2.50!

A Peso
B My Chance