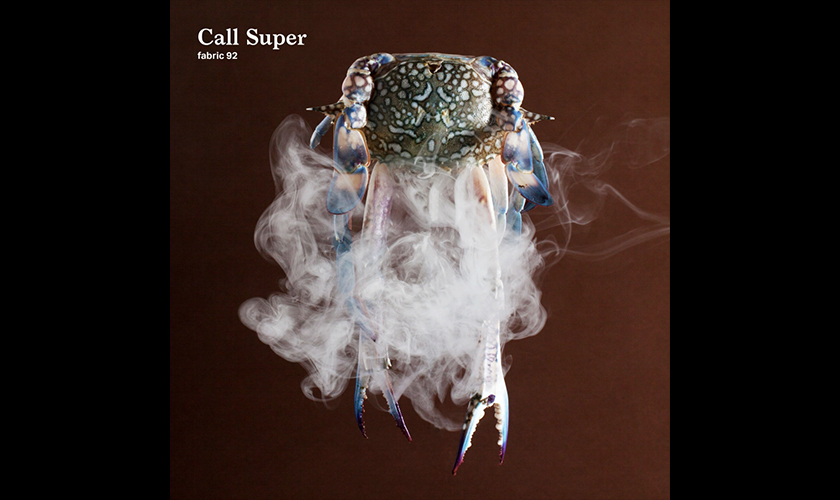 Call Super has mixed fabric 92, the first of the CD series to be released since the club reopened last weekend.

In just a few years Call Super’s made a name for himself as one of the scene’s brightest emerging talents, gaining a reputation as a remarkable DJ & selector and clocking up releases on Throne of Blood, Nous, Dekmantel & Houndstooth. He cites the fabric mix series as influential on his DJing craft, with mixes by Ellen Allien, Craig Richards, Robert Hood, James Murphy, Pat Mahoney and John Peel as integral to his style today.

A regular on fabric’s techno imprint Houndstooth, JR Seaton has chosen to craft the mix with the late hours of a clubnight in mind, instead of using the opportunity to add another peak time chapter to the famous collection. It contains material from Objekt, Photek, Shanti Celeste and Carl Craig.

Speaking on his mix he said: “Primarily I wanted it to be highly personal, a Polaroid of my way of mixing records. Because my own technique has been influenced by other discs in the series, I had to capture the way I sometimes play in a club. For the listener, I simply wanted the music to take you out to sea so we could watch the weather together. This isn’t about getting beat upside the head, this is us dreaming in the dawn.”

fabric 92, mixed by Call Super is out on the 17th February 2017. Preorder the mix CD here, and listen to Call Super in session for Mixmag below.