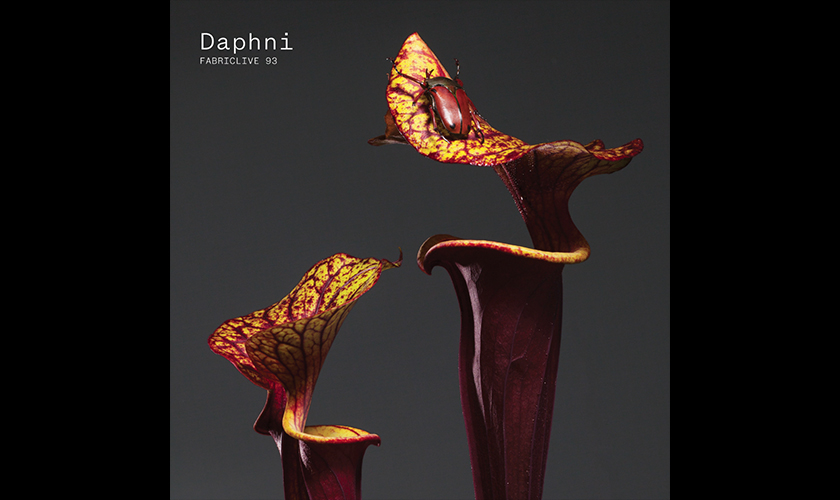 Dan Snaith has mixed FABRICLIVE 93 under his club-ready alias Daphni.

The DJ and producer, who also releases music under his more laid-back Caribou moniker, will release his first full-length as Daphni since 2012’s critically acclaimed JIAOLONG. The Daphni project was started to make more fast-paced, immediate music that captured the energy of the sets Dan’d play during his early tours as Caribou.

FABRICLIVE 93 is special in that it contains entirely Daphni’s original, unreleased tracks and fresh edits, resulting in a CD that by itself contains more music than Snaith has released to date as Daphni. The unique structure of Daphni’s FABRICLIVE mix comes from his desire to create something new and refreshing, as well as his immense respect for artists like Ricardo Villalobos and their decision to go down similar routes. 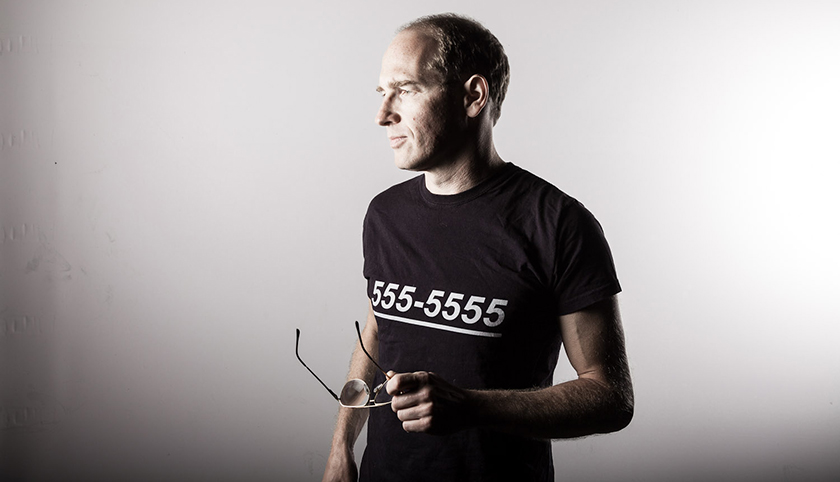 “I immediately thought about making a mix of my own unreleased music – following on in the tradition of Ricardo Villalobos, Omar-S and Shackleton’s fabric mixes. A lot of these tracks were recorded in situ in the mix itself – I’d put one track in place and instead of searching through existing music to find the track to follow it I’d just make an entirely new one. I hope that some of that sense of intuition translates to those listening to the finished mix”

The tracks in the mix pull from very diverse ends of the spectrum of music that inspire Dan, as spontaneous and eclectic as the producer himself. Opening track Face to Face begins with crisp, building into echoing loops accompanied by a playful, funk-infused bassline.

FABRICLIVE 93, mixed by Daphni is released on 21st July 2017 via fabriclondon. Pre-order your copy here, and listen to opening track Face to Face below.