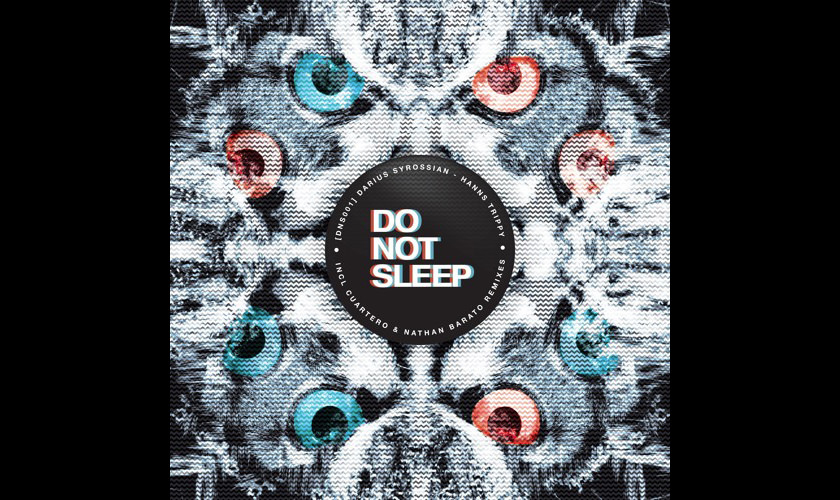 Darius Syrossian’s launched a new record label; Do Not Sleep.

Sharing a name with the Ibiza club night he’s been curating over this summer, the label catalog’s being inaugurated by the man himself, in the form of a first single: Hanns Trippy, packaged with remixes courtesy of Toronto mainstay Nathan Barato and Malaga’s Cuartero.

Darius has made house music his life for over 20 years, running a vinyl record store from the mid 90’s to to 2009 before turning his focus to production. He’s released on labels such as VIVa MUSiC, Get Physical, Hot creations, 8 Bit & more. 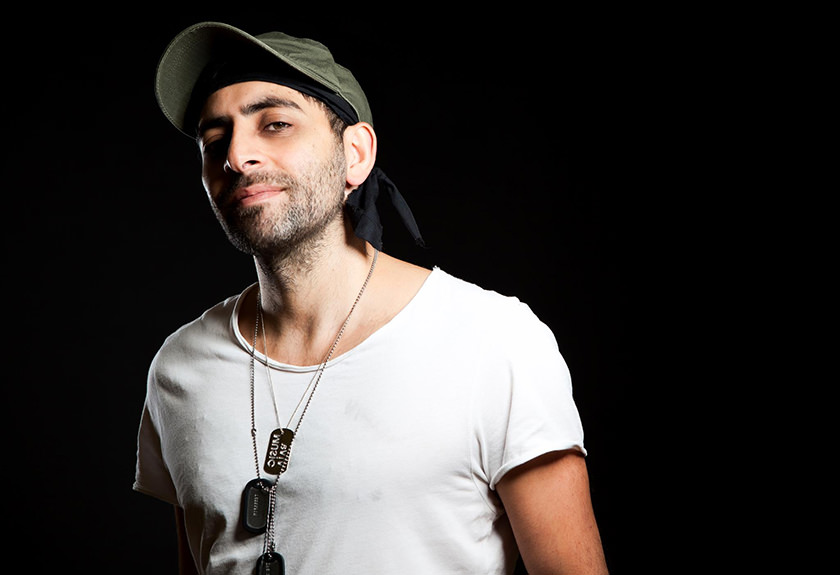 The Armenian born DJ and producer made dance music headlines earlier on in the year, when he very publically left his Sankey’s Manchester residency after various disagreements. Since then, his main focus has been on his 12 strong Do Not Sleep party series, taking place in Privilege Ibiza’s massive Vista Club room.

You can get a free slice of the action with the Nathan Barato remix, available without charge via Soundcloud.

Hanns Trippy is available now on digital formats. Look out for the vinyl version, plus Do Not Sleep shows coming to Liverpool, Birmingham and London soon.