Disclosure unveil the surreal and decadent new video for Omen featuring Sam Smith, the newest single off of their forthcoming album Caracel.

The music video is the second in a sci-fi-esque four part series following central character Mariella through an Orwellian near-future, mingling with dissidents, revellers and law enforcement in equal measure. Disclosure released the following statement with the video:

“We wanted to create something very different with our music videos this time around, something unique that would connect all the songs from the album and the videos in a special way. The official video for Omen ft Sam Smith – Part two of four of our CARACAL series, directed by the incredible Ryan Hope. And so the plot thickens…” 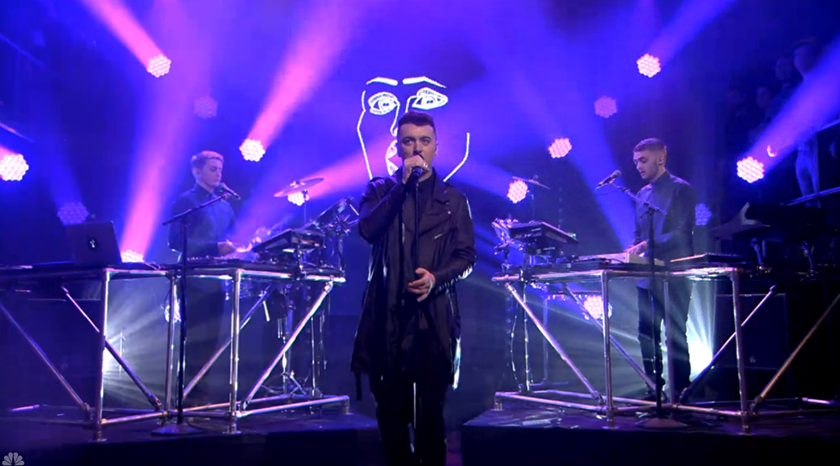 Guy and Howard Lawrence’s debut collaboratation with Sam Smith, Latch catapulted them all to stardom when it released in October 2012, cementing the brothers’ pop crossover production cred and putting the mostly unknown Smith on the map for his catchy vocal hooks. Gaining massive popularity in the US a year later, it’s helped make Disclosure one of the most sought-after live acts in the world today.

View the video for yourself below, and click here to watch the first part of the series Holding On ft Gregory Porter. Await the final two parts coming soon.