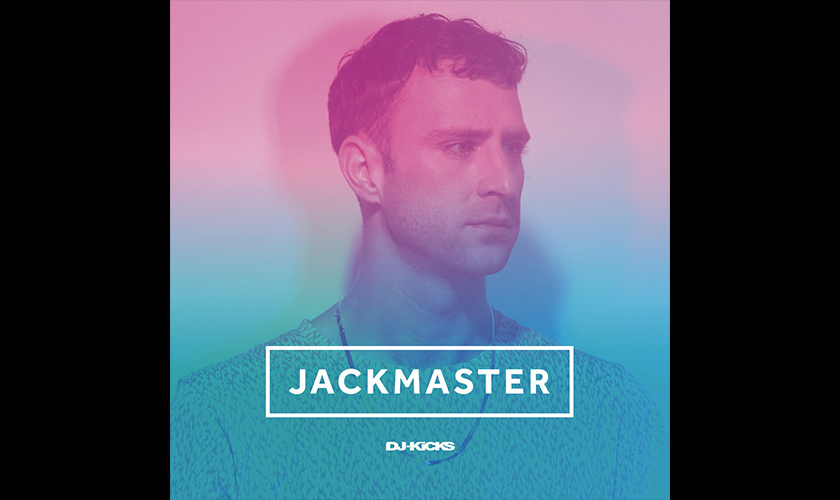 Jack Revill aka Jackmaster is taking the helms for the next in !K7 Records’ DJ-Kicks mix series.

The Glasgow DJ’s steered clear of the sometimes disparate styles he’s been known to mix in the past, putting together a 24-track blend of stalwart house and techno cuts crossing from pure classics to lost gems and exclusive tracks from Tessela, Alcatraz Harry and Denis Sulta.

The resulting mix is a homage to the three cities that have been formulative in Jack’s career; namely Detroit, Chicago and of course, his hometown. He wanted to keep his iteration of DJ-Kicks to the point, feeling no need to be purposely idiosyncratic and using the opportunity to showcase his earlier style of DJing to a new audience. “For me it was important to do something honest and something that sets the record straight” he said, “I want to educate people but never compromise my vision. I just want to play good music and tell my own story.” 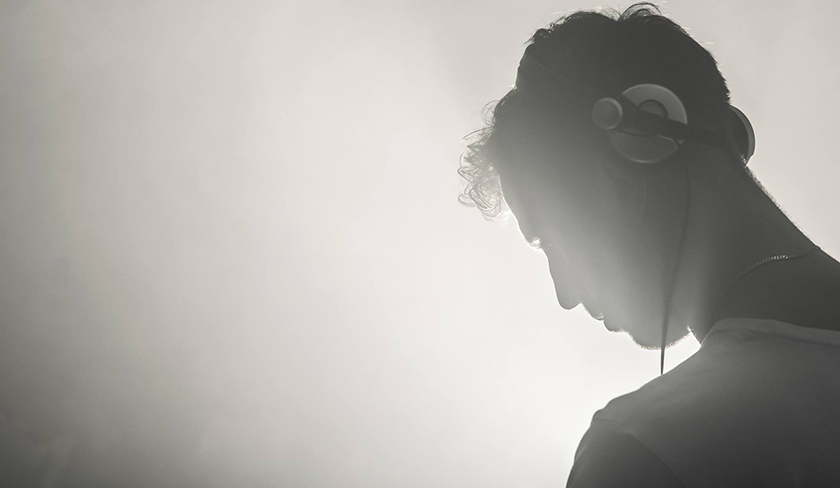 Revill’s come along way since manning the counter at iconic Glasgow record store Rub-A-Dub, building an international DJ career as one of the most in-demand selectors in the game, not to mention his revered Numbers imprint, which is home to music from the likes of Jessie Ware, SBTRKT, Rustie, Hudson Mohawke and Jamie xx. This mix is a return to his roots and a reminder that above all, he maintains a serious passion for the music.

DJ Kicks: Jackmaster is out on the 8th July via !K7 Records. Preorder the CD or 12″ Vinyl album + Jackmaster Tshirt here. Listen to his 2015 Mastermix below.