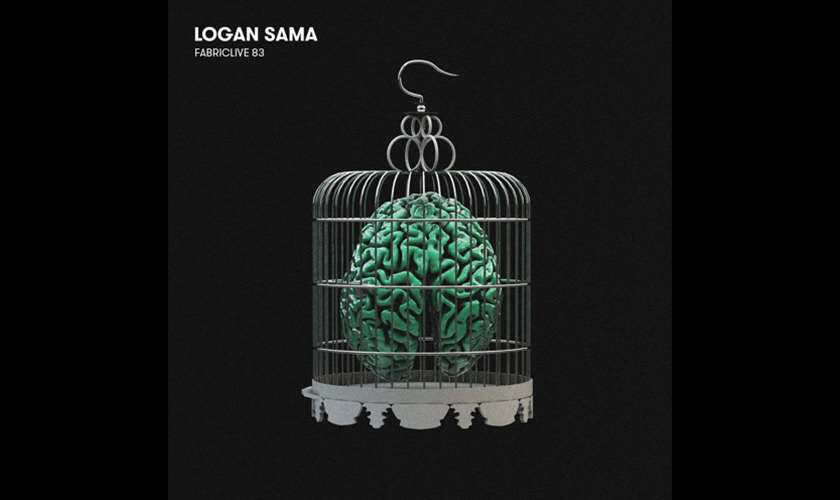 Logan’s pulled out all the stops for FABRICLIVE 83, raising the bar by enlisting the vocal talents of no less than 66 MCs across 24 new and exclusive beats from the likes of Wiley, Sir Spyro, Jammer, Spooky, Faze Miyake and Jme. The vocal credits read like a who’s who of grime lyricists, with luminaries such as D Double E, Footsie, Wiley, Manga, Ghetts, Kano, Flowdan and Roachee making it onto tracks alongside newer talent including Novelist, Jammz and AJ Tracey.

For the first time in the history of the compilation series, FABRICLIVE 83 will also see a vinyl release, presented as a quadruple-disc LP pressed on heavyweight vinyl and limited to 500 copies worlwide.

Get a taste of one of the 24 grime instrumentals made exclusively for FABRICLIVE 83: Logan Sama; Rapid’s 3rd Eye below.

Rude Kid – fabric [Are You Ready]
Vocals by Rival, Ghetts, So Large & Rapid

Maniac – Do One You Mug [Earth616]
Vocals by Scrufizzer, Maxsta, Rapid & GodsGift