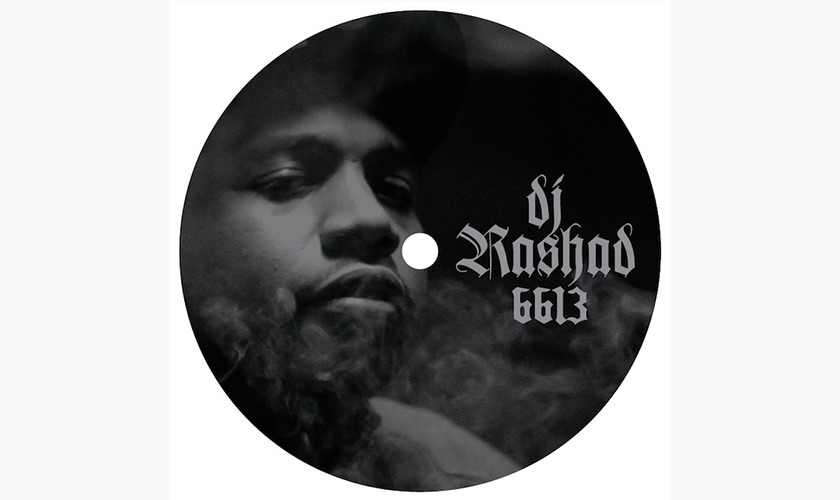 Hyperdub continue to posthumously release material from footwork pioneer DJ Rashad, this time in the form of an EP.

The label, who released Rashad’s final album ‘Double Cup‘ in 2013, have drawn back through the DJ’s back catalogue to premiere 4 previously unreleased tracks, featuring joint efforts with longtime friends and collaborators DJ Spinn, Gant-Man, Taso and DJ Manny.

Rashad tragically passed away April of last year after an accidental drug overdose. His last performance as a DJ was at Vinyl Club in Denver, CO on April 24, 2014. He was just 34 years old. He leaves behind a nine-year-old son, Chad and his parents, mother Gloria Harden, and father, Anthony Harden. 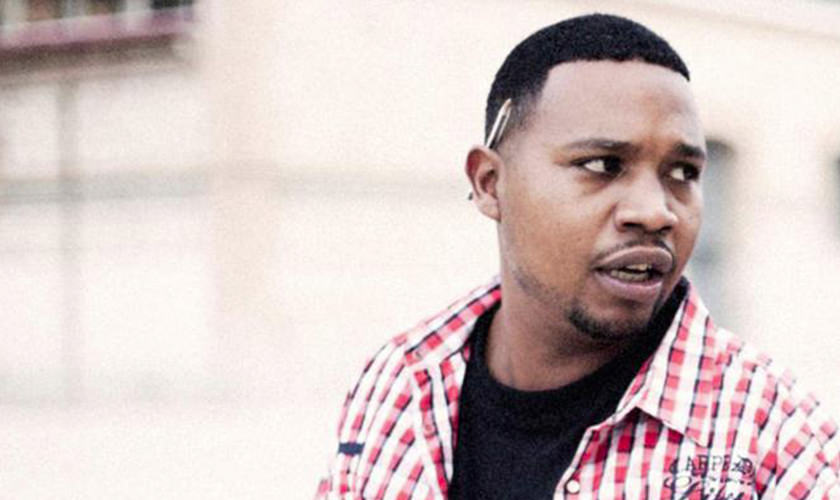 Hyperdub, along with DJ Rashad’s own Teklife crew helped to champion the sound in it’s transition from ghetto-house through Chicago juke to footwork. The two camps have worked hard to ensure Rashad lives on eternally through his musical legacy.

The 6613 EP is out June 29th on Hyperdub. All proceeds from the release will go to the late DJ’s family.

You can also grab Nextlife; last year’s 20 track charity compilation between Hyperdub and Teklife, dedicated to his memory.