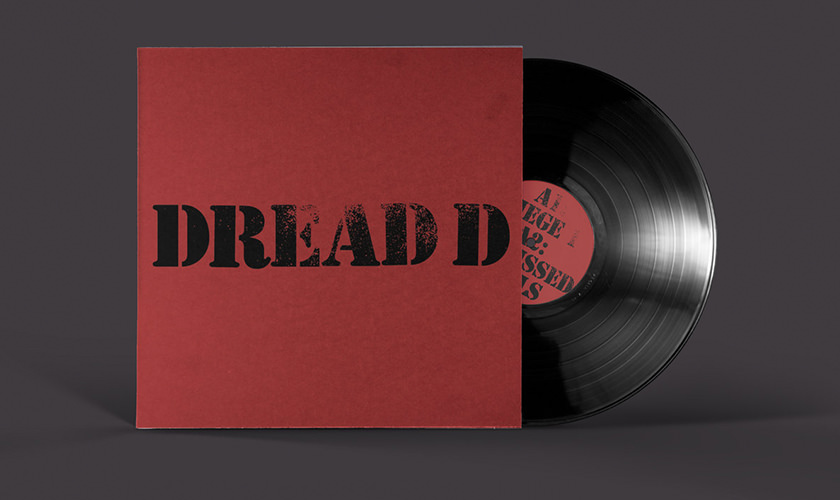 After playing the occasional Dread D set for events such as Found presents: Born & Bred and the RBMA Boiler Room, the world-famous house producer is releasing his first grime EP in almost a decade, harking back to the sounds he created as part of Jon E Cash’s iconic Black Ops crew. 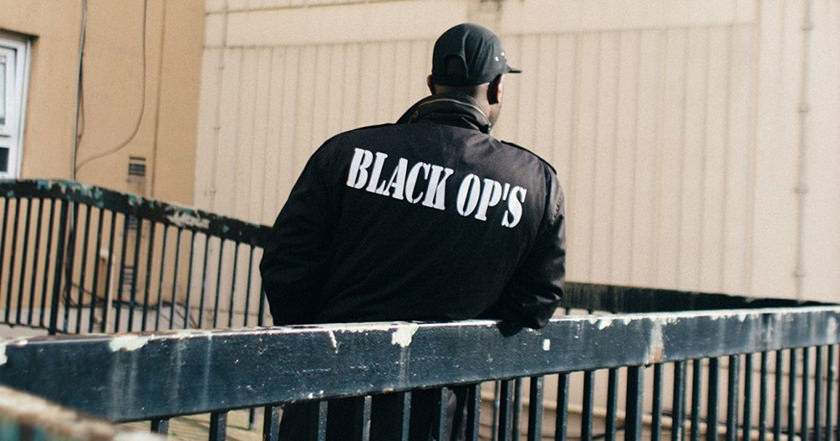 Siege combines the unmistakable sound palette of early 2000’s grime with the top level production skills T’s developed over the past decade, a collection of timeless tracks that will sound pleasantly familiar to old school heads.

Local Action are throwing a launch party for the record at Peckham’s Rye Wax on Thursday November 26th, where Dread D, Riz La Teef and Oil Gang will be performing all-vinyl/dubplate sets. Limited to 100 capacity, everyone who buys a ticket will get a vinyl copy of the record on the night, plus a recording of Dread D, Jon E Cash, J. Bevin & Fatal Attraction on Freeze FM back in 2003, the first time Dread D’s classic Invasion dubplate was played on air.