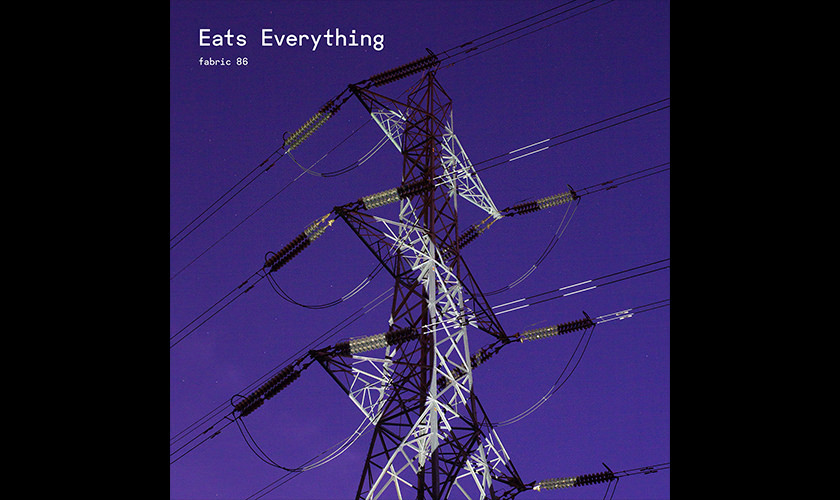 Eats Everything is the newest selector to mix fabric’s legendary compilation series.

The Bristolian DJ, producer and Edible boss landed the honour after a hugely successful year, one which ended with him securing the coveted title of best DJ at DJ Mag’s annual awards.

Dan’s DJing talents have been in high demand for a number of years now; as well as maintaining a busy gig schedule, he’s been asked by Pete Tong to do no less than three Essential Mixes since 2011, and was booked as XOYO’s first ever resident from January to March 2014. His eclectic, feel-good sets and larger-than-life personality have proved a winning combination in his rapid and far-reaching rise within the UK scene, and have seen him play everywhere from London clubbing institutions like fabric to shows in Europe, the US, Asia and beyond. 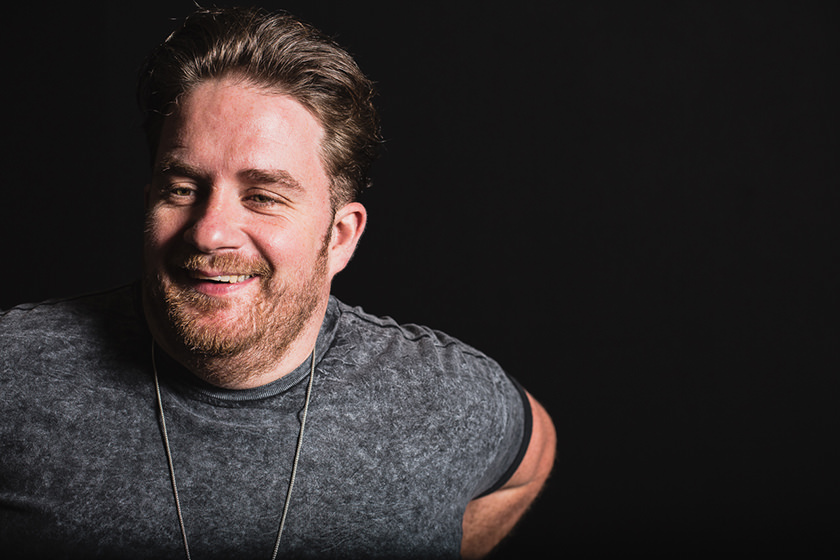 Dan’s put some serious work into his edition of the mix series, distilling the vibes from his own fabric sets into a solid twenty tracks, made up only of songs that he’s played out over the club’s fabled dancefloors. fabric 86 contains music from the likes of KiNK, Mosca, Dixon and Booka Shade, featuring a new track from Lauren Lane (forthcoming on Edible this year), and a fresh cut from Chicago’s Cajmere, created specially for the mix.

“I played a set of what I believe are “fabric records”. Some are old, some are new, some are bangers, some are groovers, some are trippy, some are euphoric but they all have some kind of meaning to me and I have played every one of them at fabric. I really enjoyed putting this together and I hope people enjoy it too.”