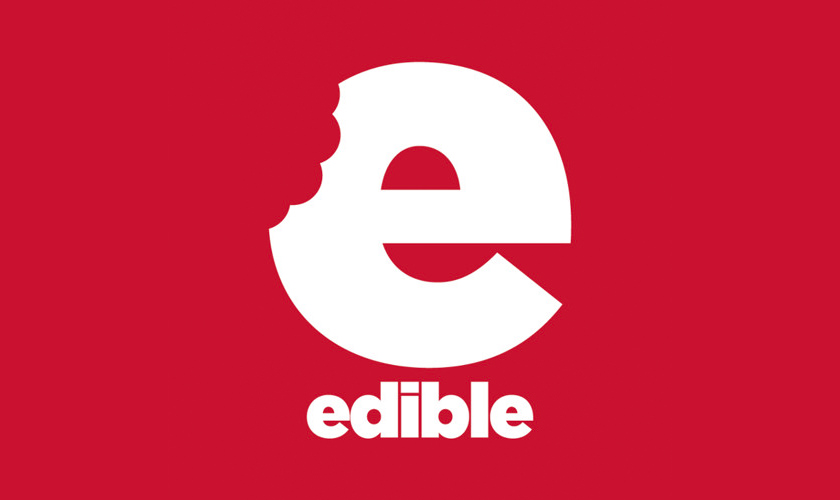 Eats Everything and Nick Harris have started a new label, Edible Records.

Edible Recs comes as a continuation of the Edible Beats project, which has previously seen a podcast series, showcases and parties in London, Bristol, Ibiza and a stage at Glastonbury festival.

Far from being a vehicle for Eats to release his own material, the Bristolian duo plan to nurture the label as a home for timeless, quality house music, not dissimilar from Nick’s own NRK imprint, which shut shop in 2012. Nick’s also worked as label manager at Cadenza records, and it’s through his and Daniel’s expertise that they’ll break and develop new underground acts to the industry.

Edible’s inaugural release is a two track single from Cornwall native Lord Leopard, a promising bedroom producer who’s recently had praises sung by the likes of Pete Tong. Releases have also been signed from new artists such as West Country lad and LA-based Lauren Lane. Edible are focusing heavily on the aesthetic of the label, rolling out a series of 10′ vinyl releases, packaged in some amazing commissioned artwork by the British artist Nicholas Dixon.