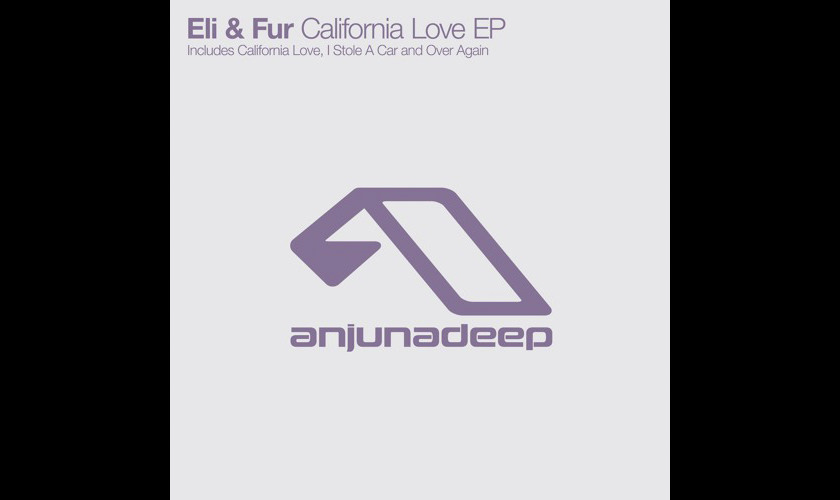 Eli & Fur are back with an EP out on Anjunadeep.

The London double act’s newest offering, California Love  is comprised of three bass-laced club cuts, blending far-out atmospherics with haunting vocals and irresistible groove. This is the second release the pair (real names Eli Noble and Jennifer Skillman) have had on the label – last year’s successful single Feel The Fire was supported by the likes of James Grant and Jody Wisternoff.

This year, the duo spent two weeks taking a Thelma & Louise inspired road trip through the states, playing ten cities and stopping off at radio stations, TV networks and fan hangouts along the way. California Love‘s video (by David Kitson) is made up from footage shot whilst ‘on the run’ and makes for some great viewing. With 2015 marking the girls’ first Ibiza season and seeing them make a solid imprint on the festival circuit, they’ve continued to live up to their Beatport tip off as “Ones to Watch”.

Tracklist:
California Love
I Stole A Car
Over Again