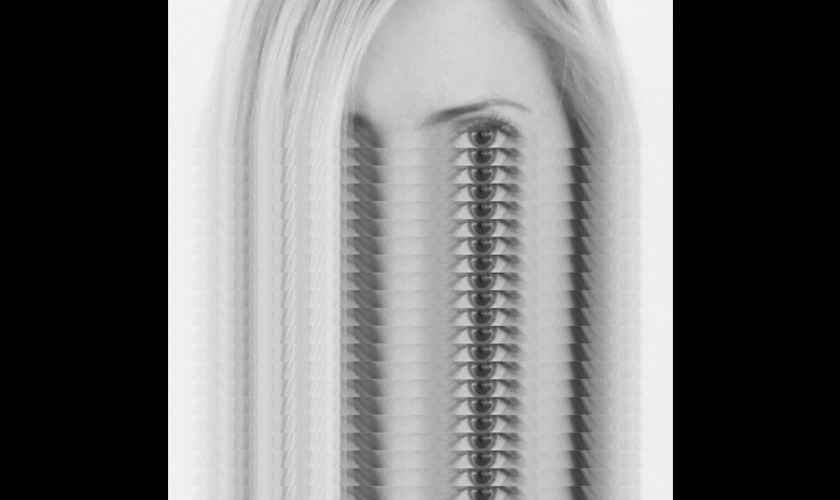 Ellen Allien to release a new album titled Nost this May on her Bpitch Control imprint.

The seventh full-length from one of the Berlin underground’s leading ladies, Nost will be Ellen’s first club-orientated LP since 2010’s Dust. It holds 9 tracks that are very much a return to form for the Bpitch boss, featuring her own trademark distorted vocals and touching on dark, minimal, and Chicago-influenced strains of techno along the way. The album takes it’s name from the word Nostalgia, relating to Allien’s 25 year long career in music and the many experiences she has had on the way. 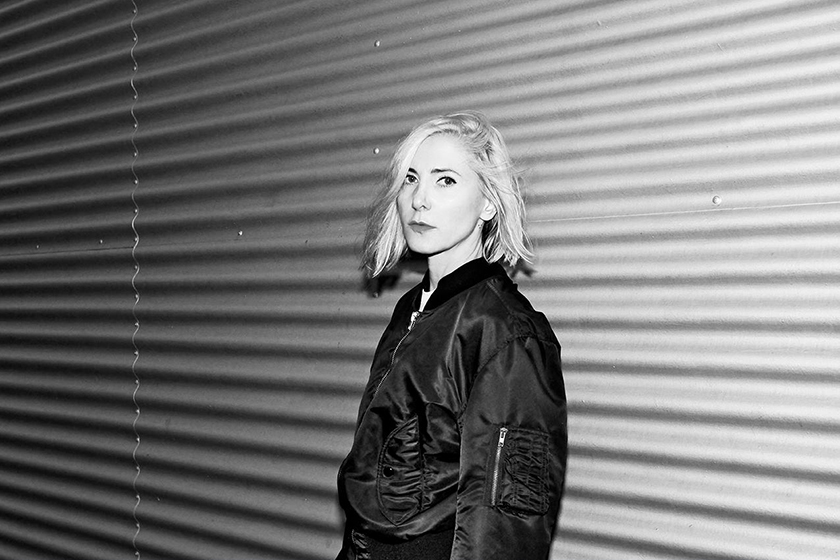 Since the mid 2000’s BPitch Control has been regarded as one of Berlin’s most important techno labels, recognised as much for the consistent quality of their releases as for their efforts maintaining global friendships & relationships across the scene. Her musical altruism and ear for creative, forward-thinking has led to a roster that spans the globe, including Telefon Tel Aviv from the USA, Chaim from Israel, Mr. Statik from Greece, Thomas Muller from France, We Love from Italy, Aérea Negrot from Venezuela and Dillon from Brazil.

Ellen Allien’s Nost LP is out on the 12th of May 2017 via Bpitch Control. Listen to snippets of all the album tracks below.