Legendary British electronica band Faithless are set to reunite for a one-off show in London later this year. 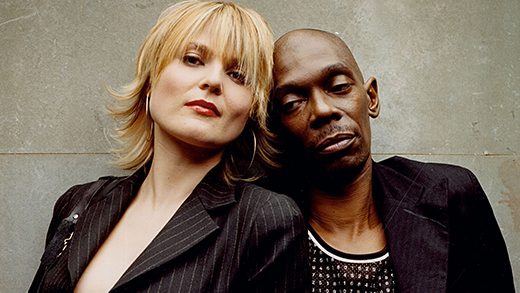 Though the dates & details of the reunion concert are still being kept under wraps, the Faithless website reveals that they’ll perform in “one of London’s most iconic open air settings” to “celebrate 20 years as one of the world’s most successful live electronic acts.” Their reunion comes at a time when many of Britain’s most esteemed electronic acts are also beginning new projects; with The Chemical Brothers, The Prodigy and Basement Jaxx all active after varying hiatuses. The group, which consists of Maxi Jazz, Sister Bliss & Rollo have released a tense and dramatic teaser video which you can watch below.

Faithless split in 2011 after almost 16 years in the game, though Maxi and Sister Bliss still occasionally perform as a “Faithless DJ & Live PA” collaboration.

Register for tickets for the 20th anniversary London show via: http://www.faithless.co.uk/