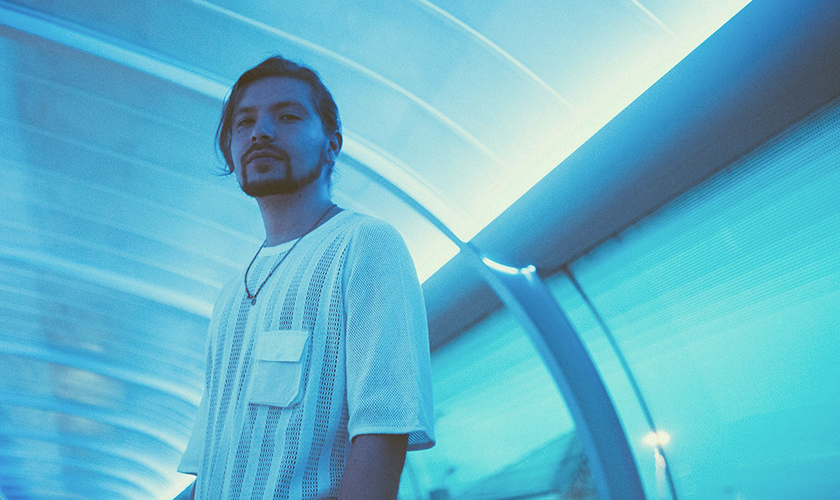 Manchester’s Florentino has signed to Mixpak, celebrating with a remix of Jubilee’s Wine Up.

He joins fellow Swing Ting affiliate Murlo on the Brooklyn-based record label, founded in 2009 by producer Dre Skull. The imprint is home to some of Jamaica’s biggest stars, releasing full length albums with Vybz Kartel and Popcaan, as well as material from producers including Jubilee, Palmistry and Melé.

Florentino draws on influences from his native Colombia as well as his home city Manchester’s rich clubbing history, which his dad was a part of. His music combines the low frequency pressure of contemporary UK club music and the vivid sonic palette of Latin America. 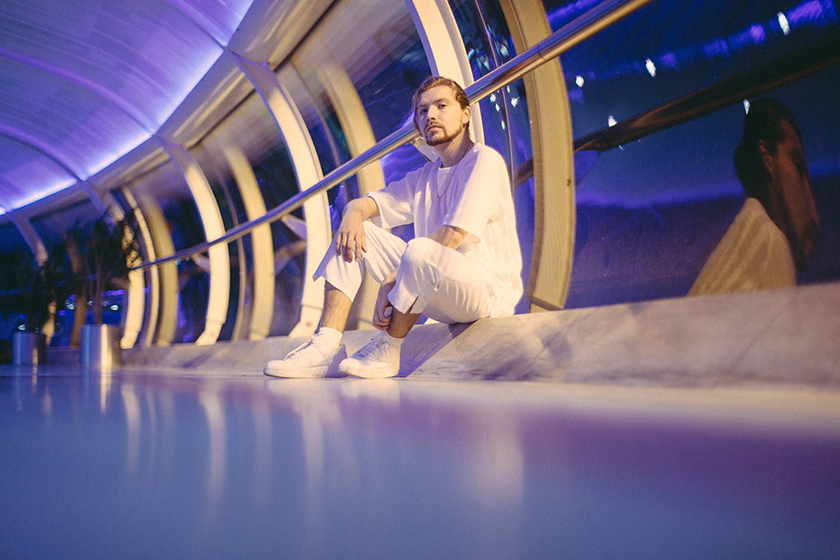 His remix of Jubilee’s Wine Up adds a reggaeton swing to the dancehall hit, which was one of the key tracks off her 2016 debut album After Hours. It’s instantly infectious beat, rich sound palette and interesting use of acid synths is quintessentially Florentino.

The new signings first official release arrives on Mixpak this Autumn. For now enjoy the remix of Jubilee’s Wine Up ft. Hoodcelebrityy below.