Sydney-based producer Flume has a new album on the way.

Since posting a perplexing artwork via Instagram a few weeks back, he’s now uploaded a four minute album teaser to Soundcloud, quieting the various theories  around the internet and treating fans to a generous helping of the material to come. After the long wait we now know that Flume, real name Harley Streten’s second full-length LP, Skin will be out on independent Aussie label Future Classic next month. 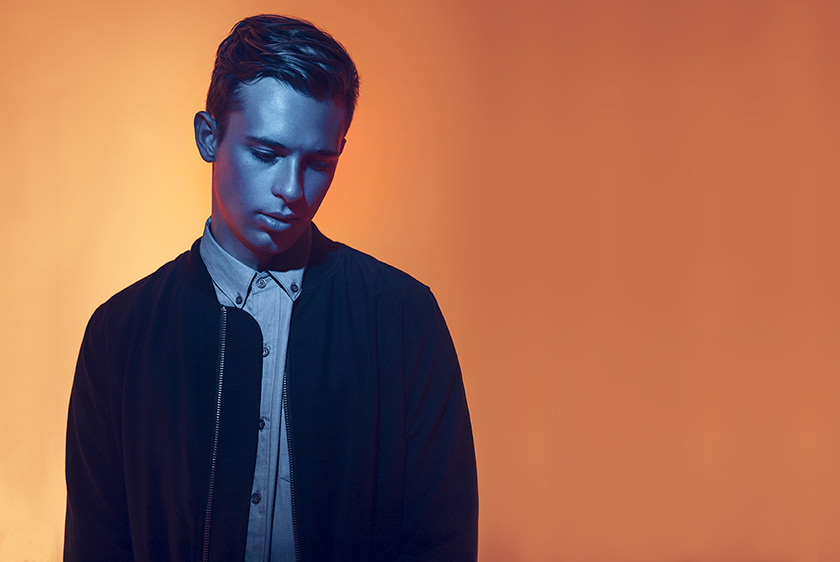 Producing since the tender age of thirteen, Streten takes inspiration from a huge variety of music, building beautiful and adventurous tracks full of emotion and poignancy. His self-titled debut album made waves in 2012, showcasing his downtempo ambient styles and high production values to full effect and hurtling him onto the global scene. After just a few short years in his career, he’s sold-out a 15-show North American tour and played dozens of international gigs and festivals.

Flume’s Skin LP is out on the 1st of February 2016 via Future Classic. Listen to the album preview below or download now.