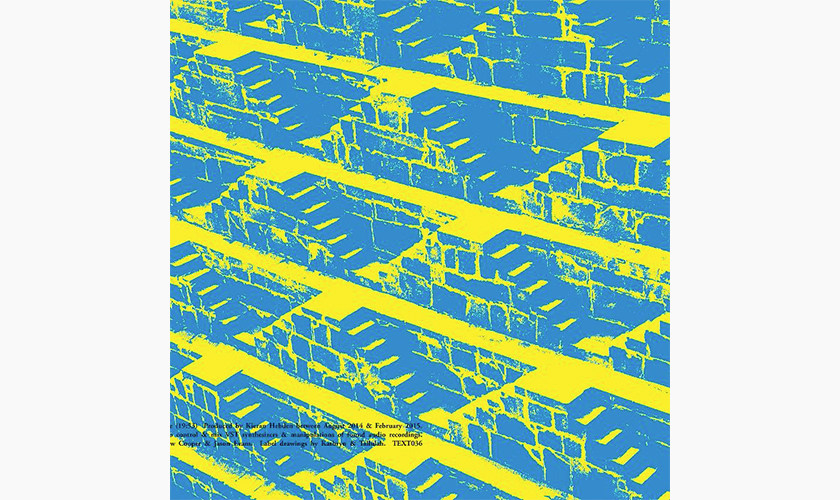 Four Tet releases a new album next month, launching the record with a show in West London.

Morning/Evening consists of just two continuous tracks, and will be available July 10th via Four Tet’s own Text label, on LP, CD and (surprisingly) digital formats. Teasers of the album are still hard to find at this point considering the nature of the album, but Kieran himself has posted the minimalist album artwork, featuring a tesselated brickwork pattern throughout the sleeve. 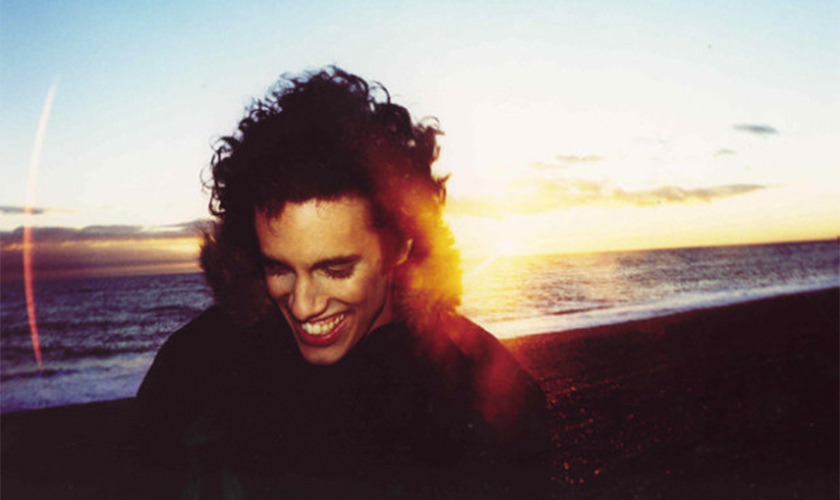 Just a few days after the album drop, Four Tet comes to Kingston’s New Slang for the first time. In an event put on by the town’s independent record store Banquet Records, Kieran Hebden will take to the decks in Hippodrome’s main room at midnight for a three hour set in celebration of the new album.

Preorder Morning/Evening now from Banquet Records for it’s July 10 release. You can also buy album + ticket bundles. In the meantime, you can watch Four Tet’s Boiler Room set below.