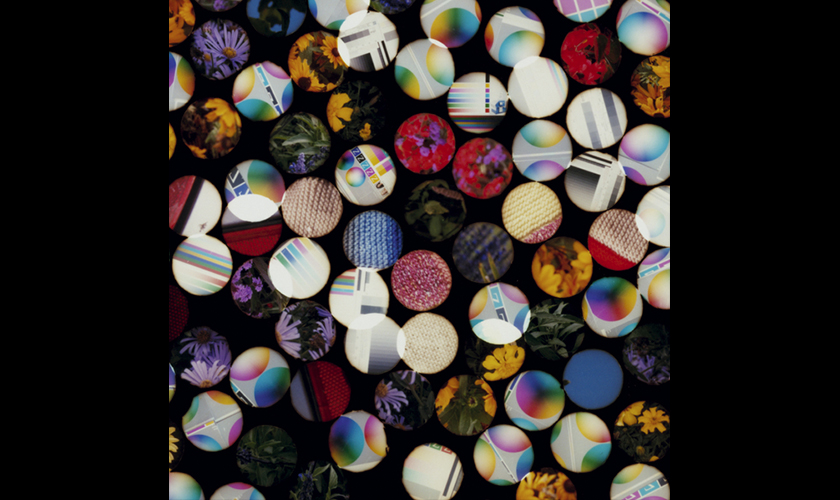 News | Four Tet | There Is Love In You LP | Vinyl Repress

Kieran Hebden’s 2010 LP There Is Love In You is making a welcome return on vinyl alongside 2008 EP Ringer.

There Is Love In You was composed whilst Hebden held a residency at revered Shoreditch nightclub Plastic People and contains some of his most club-ready material, influenced by collaborators like Joy O & Burial and the sounds of the UK underground around them. The album showed off the next step in the evolution of his music, combining organic instrumentation with jazz samplings, chopped vocals and masterfully engineered beats. 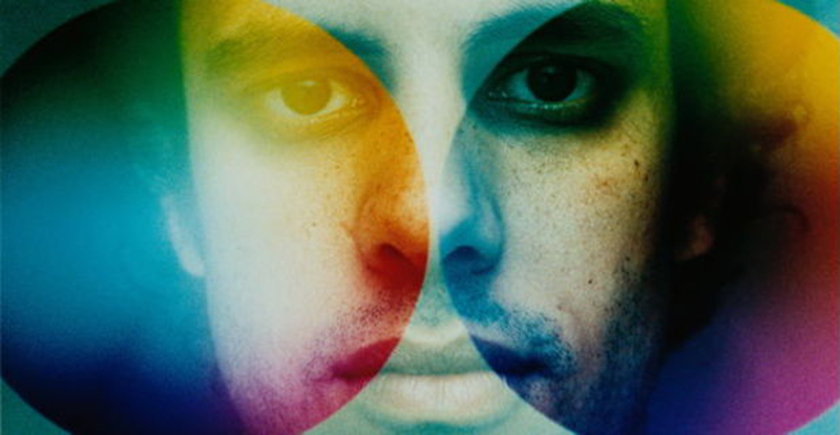 The 4 track, 32 minute Ringer EP is an extended piece of abstract techno music with juxtaposing influences from both afrobeat and krautrock. Another freeze frame in Kieran’s musical journey, the record saw him experiment with late American jazz drummer and start to push the boundaries of what live improvisation could bring to his music.

Both There Is Love In You and Ringer are due out 13th May on Domino. Preorder your copies via Boomkat here. Listen to album track Plastic People below.