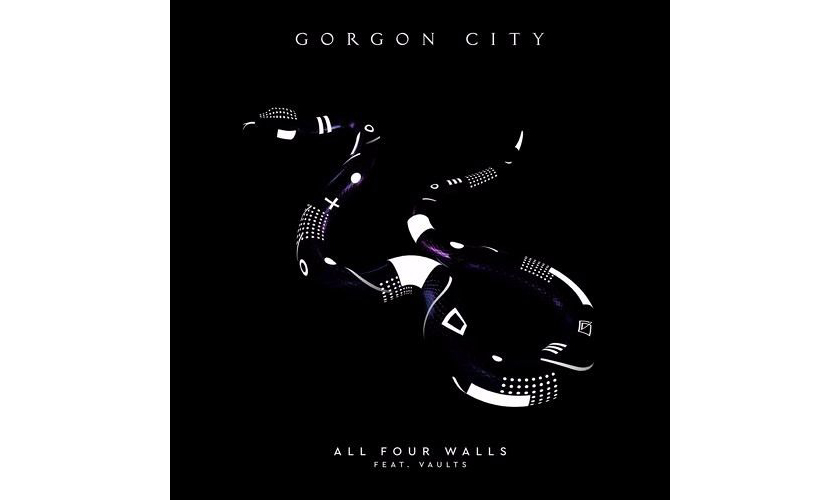 Gorgon City are back with a brand new single featuring British band Vaults.

The North London Garage/house duo individually known as Foamo and RackNRuin have been producing music together since 2012, with a string of successful releases on Black Butter including 2013’s Real with Yasmin and 2014’s Ready For Your Love with MNEK. They’ve now sold more than a million combined records worldwide and are established as one of the biggest names in today’s electronic music scene. 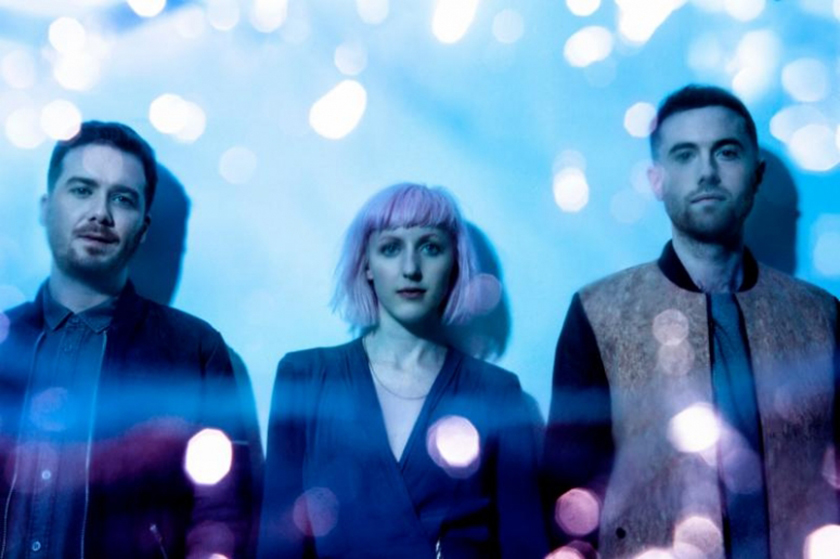 Matt and Kye have now teamed up with Vaults frontwoman Blythe Pepino after meeting her a couple years back and being instantly impressed with her soulful voice. The uplifting chorus and chopped vocals are a surefire win with the pairs’ brand of production, and this one’s sure to do well on both the radio and in the clubs.

The single will be accompanied by a Terrace Dub, Warehouse Dub and remix from none other than Maya Jane Coles. All Four Walls also sees the start of Gorgon City’s new KINGDOM project, which is being kept fairly hushed but involves the boys releasing a new single every three weeks until they finally wrap it up with a bang.

Gorgon City and Vaults’ All Four Walls is available now on iTunes. Watch them perform the song live at the O2 Arena below.