Hannah’s worked tirelessly since her big break arrived in 2014, when she was awarded both Mixmag and DJ Mag’s Best Breakthrough DJ awards as well as Mixmag’s Star Of The Year. She’s polished her live DJing craft and become infamous for raucous live sets with packed out dancefloors, further exploring her music with a free to download bi-monthly mix series as well as a coveted Radio One Essential Mix back in 2015. 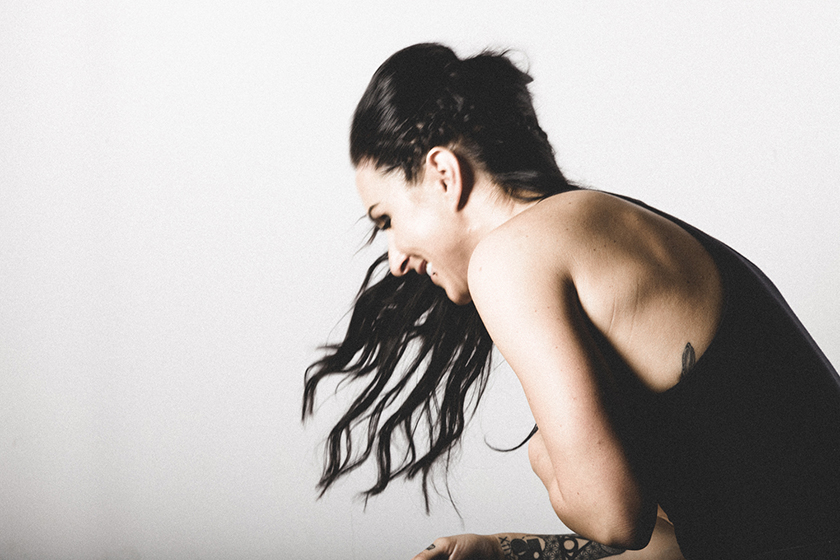 This 19 track mix is chock-full of bass-heavy house & garage cuts, featuring no less than 5 of her own productions as well as material from big players including Shadow Child, Huxley, Four Tet, Champion and Claude VonStroke. FABRICLIVE 89 also sees Hannah delve into more underground territory, expertly blending dark, gritty tracks found on labels like Drumcode and Life and Death with garage-laced 4/4 from the Food Music and Dirtybird camps.

“I’m really proud of this mix. I feel it’s the perfect representation of myself as an artist at this current time in my career. One thing I’ve come to learn is that sounds and styles are ever evolving and so if you compare this to a mix I made say three years ago, it really is quite different. I had to dig my old hard drive when I made this mix, I wanted it to be a unique and refreshing play to the listeners. “

FABRICLIVE 89: Hannah Wants is out 16th September. Preview the mix and preorder the CD now via the fabriclondon website. Hannah’s latest mixtape is available to download free below.