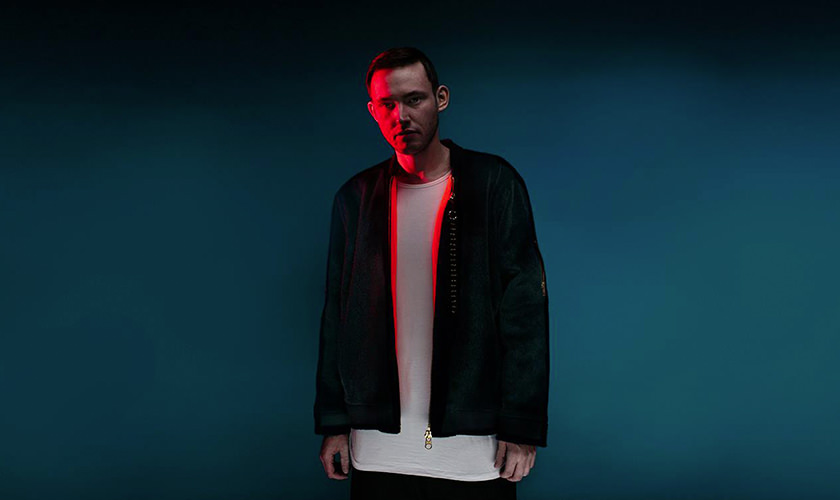 The aptly-named first track on Ross Birchard’s awaited Warp Records LP ‘Lantern’, this is the opener in a conceptual album from the artist. He explains:

“‘Very First Breath’ was something fresh for me. I’d been touring on the same circuit for a couple of years with Irfane and I had been so busy on TNGHT stuff I was itching to work on a more song structured record…The album flows through the passage of the day and in my head, I see this song as the very beginning of the record. The sun just coming up. It was important this was the first track people hear.”

The video itself follows the love story of two central protagonists, seemingly taking visual cues from various iconic movies; drawing to mind certain scenes from both Walter Hill’s ‘The Warriors’ and Stanley Kubrick’s ‘A Clockwork Orange’.

Musically speaking, ‘Very First Breath’ has all the booming drumlines and elated synths that you’d expect from a HudMo title track. It’s great to hear singing over another Mohawke instrumental that alot of top level rappers would have jumped for the chance to feature on. Birchard’s previously said that hes focused on progressing from beatmaker to fully fledged songwriter, and this is a great example of how he’s succeeded.

You can preorder forthcoming album ‘Lantern’ now via Bleep. Experience ‘Very First Breath’ for yourself below.