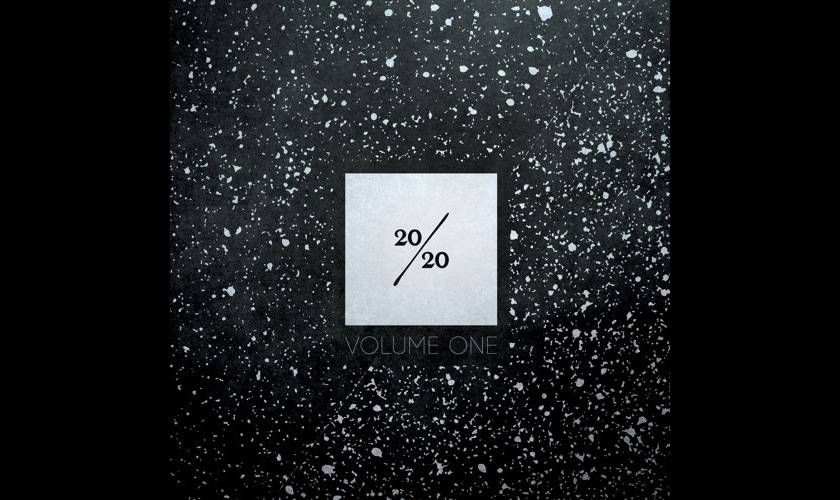 Sabre, Stray and Halogenix have been creating music as a trio since 2012, first releasing the soulful Oblique on Critical Music vocalled by Frank Carter III.

Since then, the guys have produced some exceptional work and play sets containing various tempos and styles, as comfortable in the mellow realms of liquid dnb as they are in frantic-paced footwork or whilst pushing the boundaries with “future beats”. 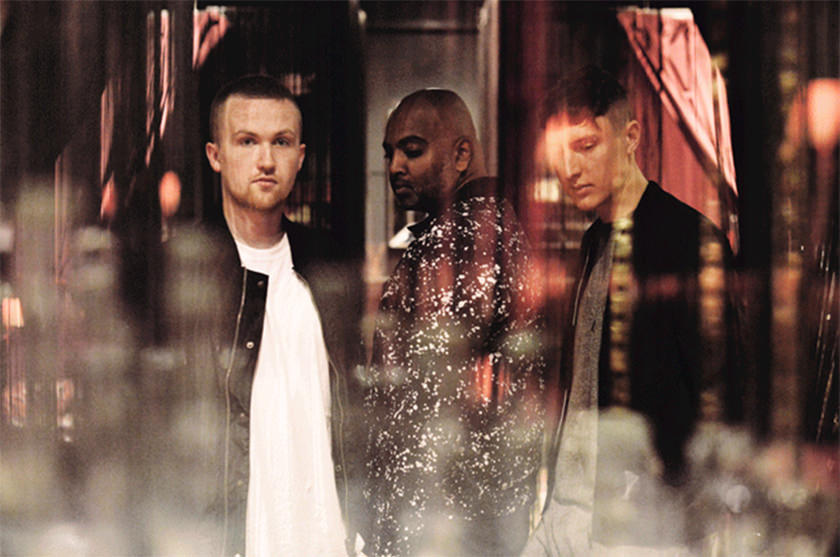 The debut release on their new label, Ivy Lab Presents 20/20 Volume One, will be the first time that the trio work in different formations under the collective Ivy Lab moniker, with tracks a mix of solo beats from individual members and collaborative productions between the three.

The LP comes in at a healthy 16 tracks of half-time music, inhabiting the soundscape somewhere between jungle, juke, drum & bass and hip hop, and further pushing the envelope for the movement that Ivy Lab have been largely responsible for. Listen to punch-packing track Shamrock below.