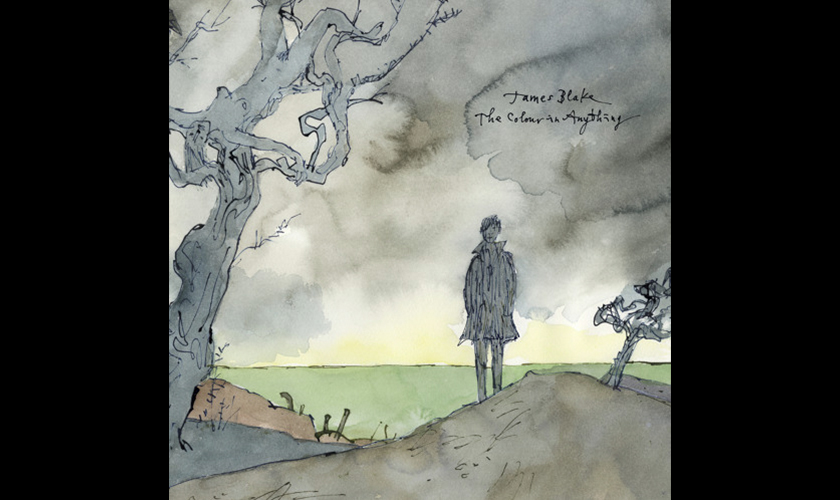 News | James Blake | The Colour In Anything | Universal

James Blake has released new record The Colour In Anything on Universal’s Polydor Records. 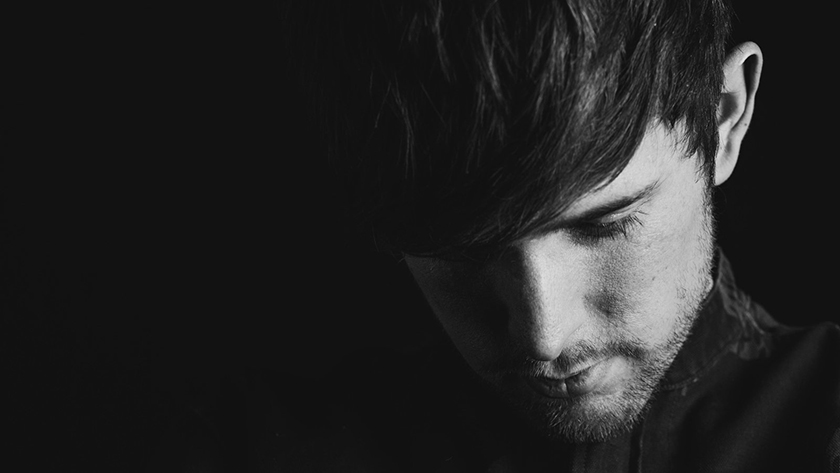 Rather than promote the album with weeks of fanfare and buildup, James opted for a guerilla release, debuting three new tracks with Annie Mac on Radio 1 before announcing that the album would be out just a few hours later. The record was subtly heralded by murals on Shoreditch’s Great Eastern Street and a Williamsburg, Brooklyn painted by cover artist Sir Quentin Blake.

James Bake’s The Colour In Anything is out now on Polydor. Watch the music video for I Need A Forest Fire ft Bon Iver below, and download the album via iTunes today.