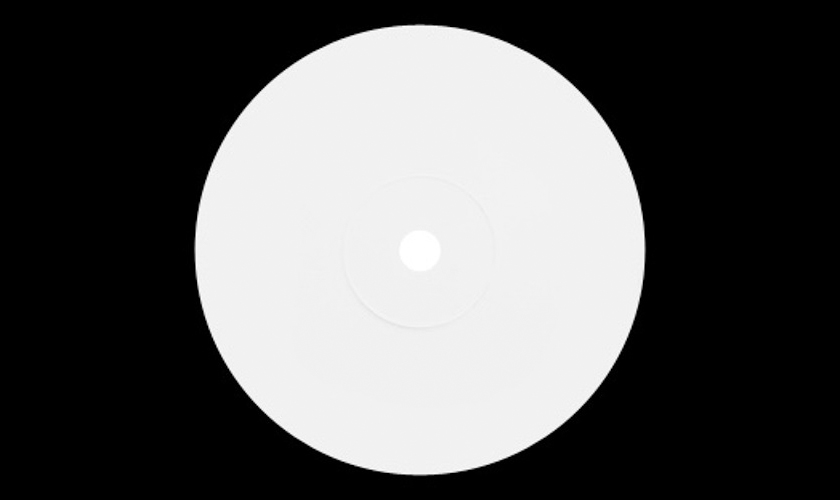 Boddika and Joy Orbison have a new record out on their collaborative Sunklo label.

SUNKLOFYV is the duo’s latest output together since a single-sided white label 10″ in June, but is the first EP on the Sunklo label since 2014. It follows immensely popular releases from the pair including 2012’s Froth / Mercy and Faint / Nil (Reece) / Moist which featured Pearson Sound. 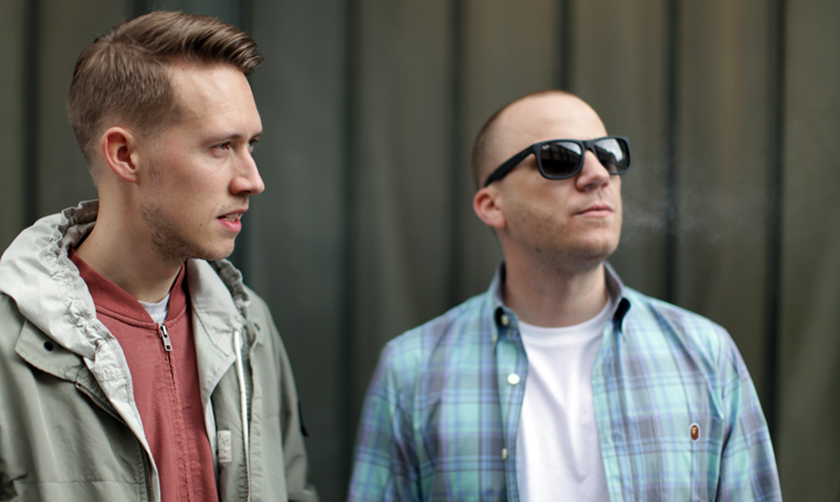 The EP features three tracks, the first of which, Severed Seven has been appearing in sets for about a year. The song starts with an eery, understated build up, before descending into pounding minimal percussion and undulating acid synths.

Boddika and Joy Orbison’s SUNKLOFYV is out on Thursday 3rd of November. Preorder the white label via Red Eye Records (one per person). You can stream track Severed Seven below, and listen to samples of Cc and More Moan via Red Eye.

There’s a new EP from Hexagon Son also due out on Boddika’s label NonPlus, which you can listen to here.

A Severed Seven
B1 Cc
B2 More Moan