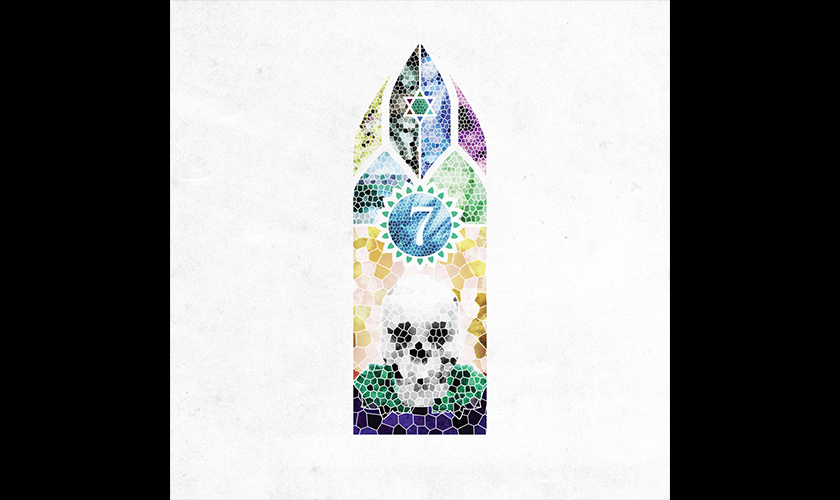 The pair, real names Jamie Schildhauer and Paul White have been producing music together as Kaiju since 2012, scoring their first big hit on Hunter with vocalist Flowdan in early 2013.

They became the first artists to be signed exclusively to the Deep Medi imprint last year with the dubby and minimal Justice / Creeper, and despite their late arrival have become one of the dubstep vanguard, their name becoming synonymous with future classic soundsystem cuts. You won’t catch Mala himself playing a set nowadays without drawing for atleast one of their tracks. 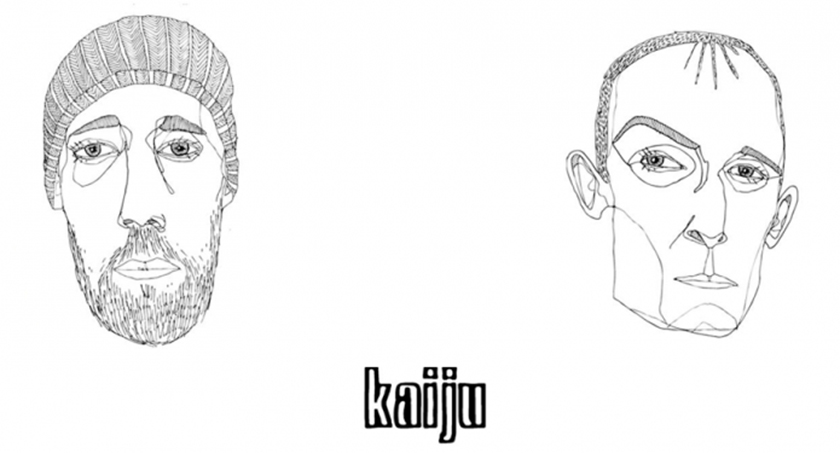 Kaiju’s Seven Sins is out via Deep Medi Musik on 12th August. Both 2×12″ vinyl and digital formats are available to preorder via the label’s website. Listen to the first sin, Envy ft Jack Gates below.