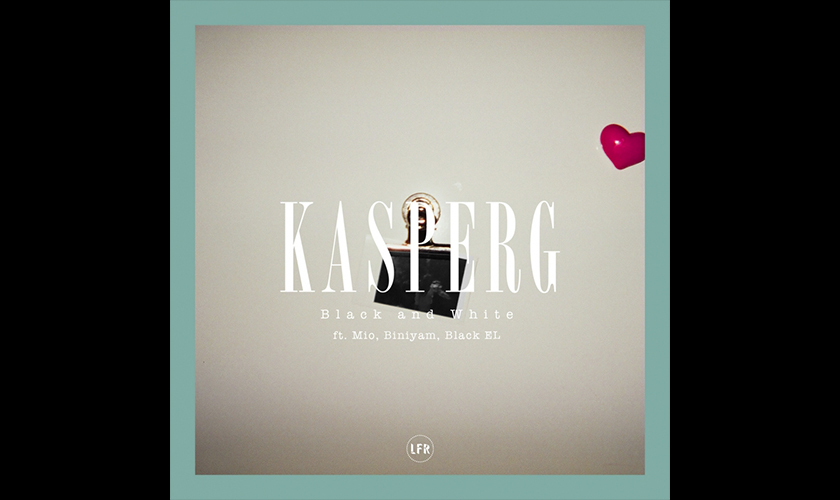 Up & coming Finnish producer KASPERG has dropped the first single out on his new label Lost Favourite Records.

KASPERG is the alias of 23 year old electronic producer, musician and DJ, Kasper Granroth. Kasper’s music incorporates elements of house, hip-hop and R&B, reminiscent of the genre-hopping styles of Canadian super-producer Kaytranada or the Soulection camp. Having been introduced to music at an early age, he made the jump to full time musician/producer last year, moving to one of the world’s great musical hubs; Berlin. He now spends the majority of his time there working, creating and performing. 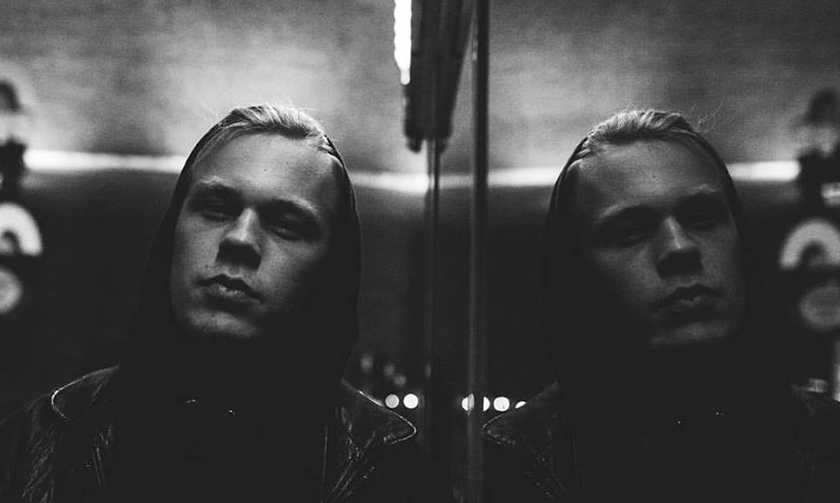 Fresh out on his newly formed label Lost Favourite, Black & White is a groovy, hip-hop infused record showing off the lyrical prowess of both German/Ethiopian rapper Biniyam and one of Boston’s hottest independent rappers Black EL. The track also boasts the beautiful vocals of fellow Helsinki-raised, Berlin-based artist Mio, whose Scandinavian synth-pop chorus makes a great contrast to the quick flows heard in the verses. One of electronic music’s finest new talents, 2017 is set to be a big year for KASPERG with new music, remixes, exclusive tracks plus live shows & DJ gigs all in the pipeline.

KASPERG’s new single Black and White is out now on Lost Favourite Records. Grab it via Juno today.