Kaytranada, the hot shot producer & DJ who’s made waves across the globe with his infectious, unique style of production will be coming to BBC Radio 1 next year as the host of an eponymous new show. 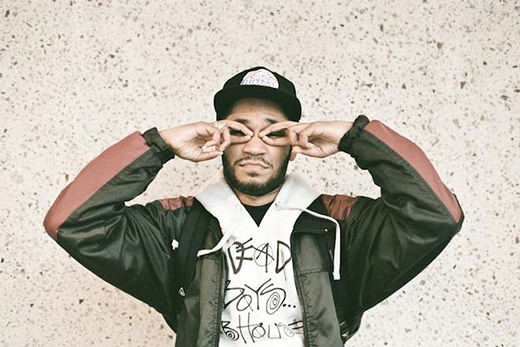 Gaining massive recognition in the last two years, his eclectic mixing style that blends trap, hip-hop, R&B, electro, disco and house has come at a perfect time – as the worlds of rap and dance music have collided & their fanbases mixed more than ever before. His own productions do no less; with dance-y hip-hop reworks becoming something of a staple for him. 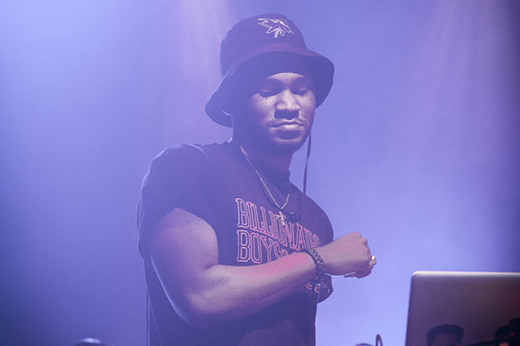 The exact date of his debut Radio 1 show is still unknown, but they will be arriving monthly, beginning in January of 2015. Kaytra, who is Haitian-born and hails from Montreal, has previously guest-mixed on Benji B‘s own BBC Radio 1 show whilst playing multiple sell-out shows in the UK. Here he is playing an incredible set in the Mixmag Lab back in February.