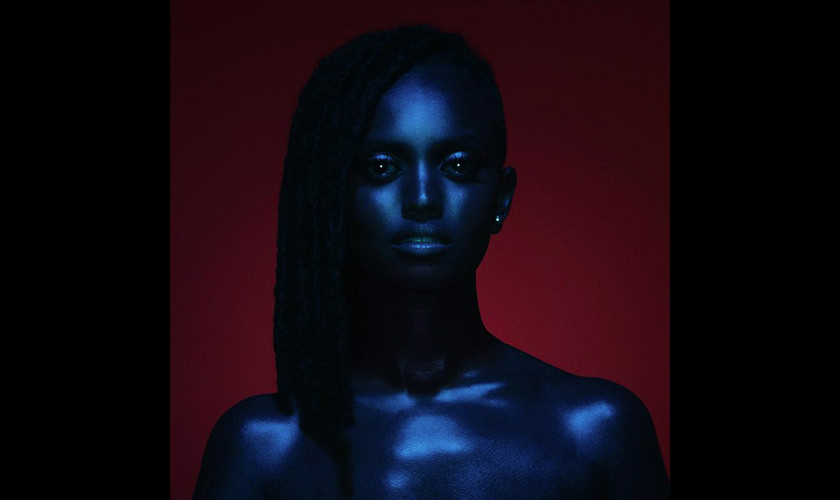 Hallucinogen comes 5 months after the original planned release date, pushed back after the LA-based artist decided there was some honing and polishing still needed. Listeners will be able to tell straight away that it was worth the wait. Kelela creates her artistry with an admirable attention to detail, which, coupled with her unique & entertaining live electronic sets has given her a great reputation on both sides of the pond.

The 6 track EP takes us on a reverse-chronoligical journey, following a relationship from it’s end to its beginning. Opening track A Message is a fantastically emotive piece of music accompanied by an equally mesmerising video. Starting in muted greyscale, colours build with Kelela’s vocals and Arca’s flawless production until she psychotropically transforms into an animé-like virtual goddess.

Rewind is a more up-beat track from the Kelela, once again working with Fade to Mind’s Kingdom with additional production from Nugget, Girl Unit and Obey City. They seamlessly blend elements of R&B and modern club music into a ridiculously catchy dance number. You can get both tracks instantly by preordering the EP today.

Hallucinogen is out October 9th via Cherry Coffee / WARP, preorder it now on Bleep.

A Message
Gomenasai
Rewind
All The Way Down
Hallucinogen
The High