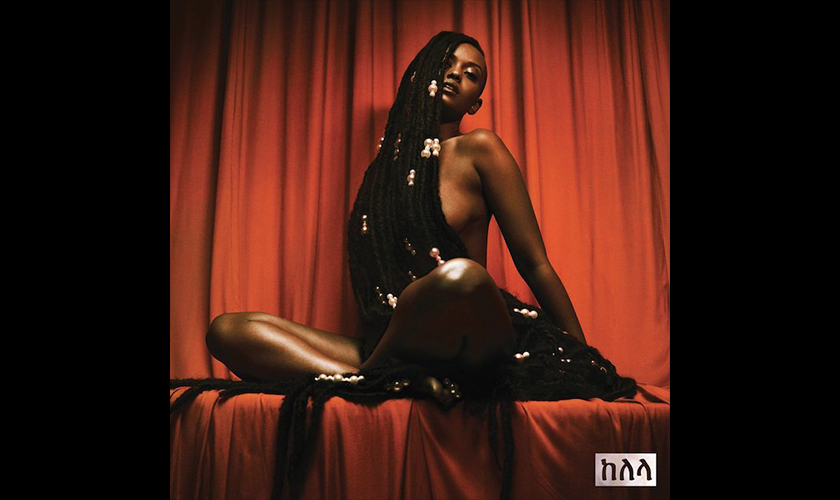 Kelela will release her debut album Take Me Apart this October.

The record follows 2015’s celebrated Hallucinogen EP (Warp), and 2013’s Cut 4 Me mixtape, released via Fade To Mind. The first single from Take Me Apart is titled LMK, and was premiered this Tuesday on Zane Lowe’s Beats 1 radio show.

A first-generation Ethiopian American, Kelela was born in Washington, D.C and has been based in Los Angeles since 2010. Since linking with the Fade To Mind crew and their London sister label Night Slugs, she’s collaborated on music with acclaimed artists including Arca, Girl Unit, Kingdom, Bok Bok, NguzuNguzu and Gorillaz. Her eclectic sound inhabits the space somewhere between R&B, pop and various electronic subgenres.

“Despite it being a personal record, the politics of my identity informs how it sounds and how I choose to articulate my vulnerability and strength” Kelela said of the new record “I am a black woman, a second-generation Ethiopian-American, who grew up in the ’burbs listening to R&B, jazz and Björk. All of it comes out in one way or another.”

Kelela’s debut album Take Me Apart is out 6th October via Warp Records. Listen to LMK below, and preorder the record here. 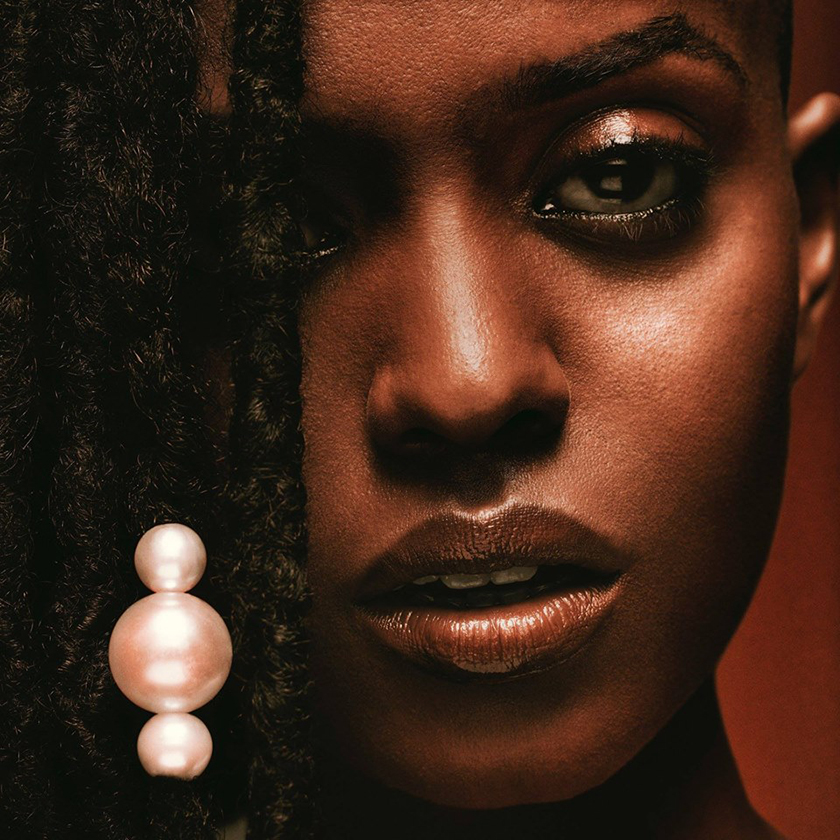