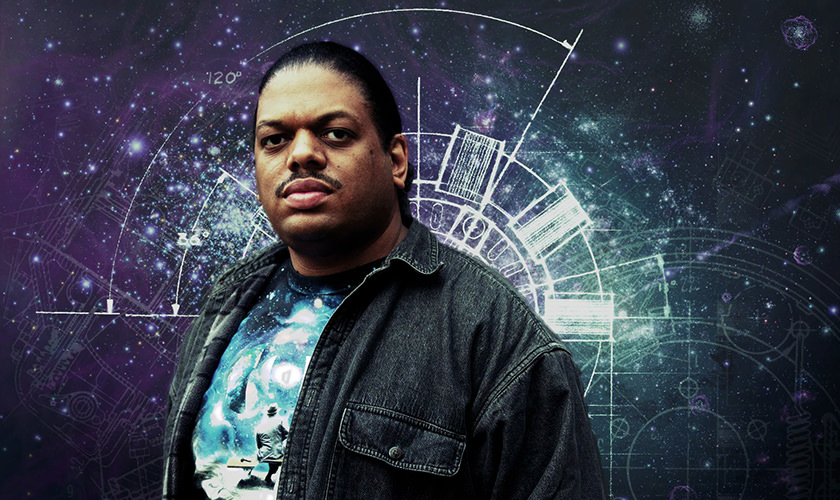 Kerri ‘Kaoz’ Chandler has been injecting soul into music since the early nineties, staying true to his style and rich backround of soul, disco and US garage music.

He’s kicking off the new label with a massive compilation release that reads like a who’s who of house music DJs. Featuring specifically curated tracks from the likes of Seth Troxler, Detroit Swindle, The Martinez Brothers, Chez Damier and more, alongside a new track from Kerri entitled Turn Off The Lights (Who’s Afraid Of The Dark) this one’s sure to get pulses racing throughout house music fandom.

Kerri explains the origins of the name behind his new venture for those unfamiliar with the ‘Kaoz’ moniker:

“Early on in my career I used the nickname Kaoz 6:23. It was because that was what was going on around me – chaos. The chaos of the studio, the chaotic travel schedules, but more importantly the fact that every year around June 23 something big would happen in my life. It was always crazy around that date. Using the name was my way of trying to bring some kind of order to the chaos.”