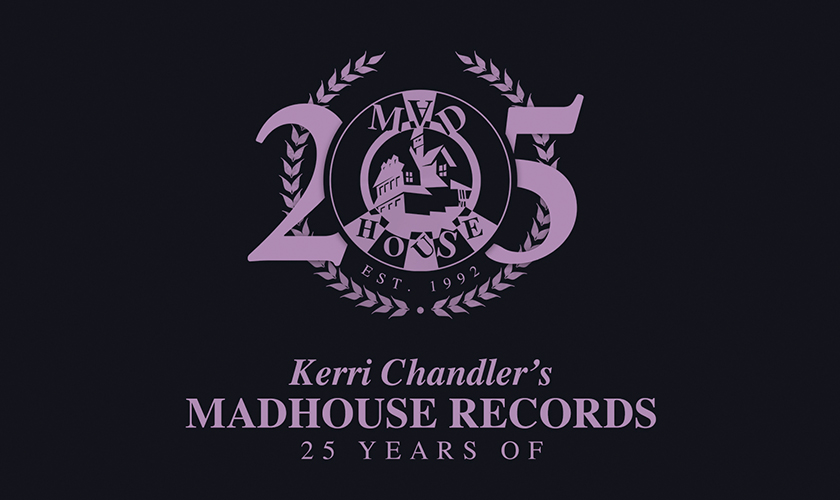 The anniversary celebrations are comprised of 25 different projects that will run over the next 12 months, including both intimate and larger-scale events, pop-up record stores, vinyl reissues, Kerri Chandler remixes, new merchandise and a special 25 Years Of album. Details of each forthcoming project will be released over the coming weeks, but the label has put together a Madhouse Records: 25 Years Of Spotify playlist to keep fans occupied until then. The first of the vinyl represses (KCT1001) sold out in just under a week! 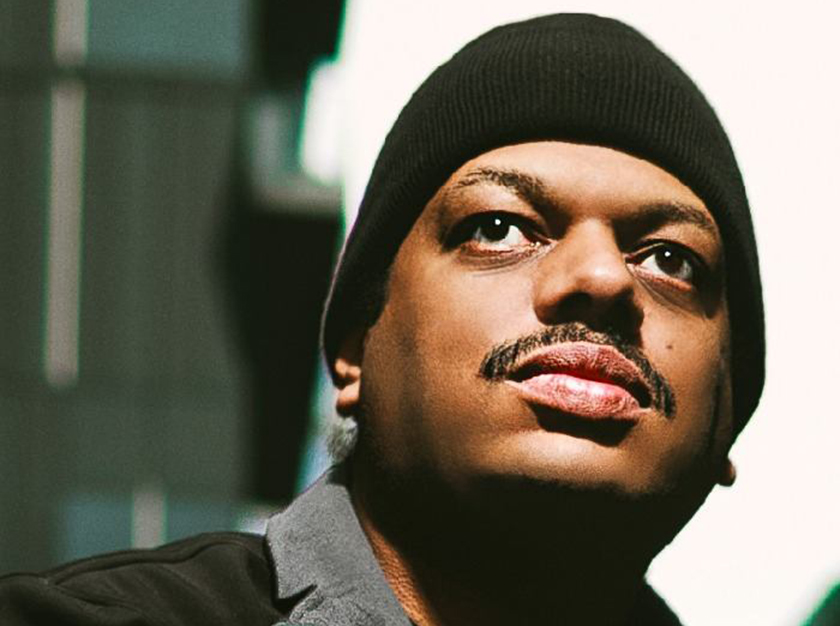 Kerri Chandler’s seminal Madhouse Records has been at the vanguard of house music for a quarter century now. Proudly representing Brooklyn, NYC whilst becoming an integral part of the New Jersey underground house scene, the label’s home to numerous Kerri cuts alongside material from legends Dennis Ferrer, Roy Ayers and Jerome Sydenham. Newer signings from the likes of T. Williams, Voyeur, Roog and Dennis Quin have helped keep the label a symbol of a faithful yet boundary-pushing breed of house music.

Stay tuned to Madhouse’s socials for updates, and enjoy the 25th anniversary Spotify playlist below.