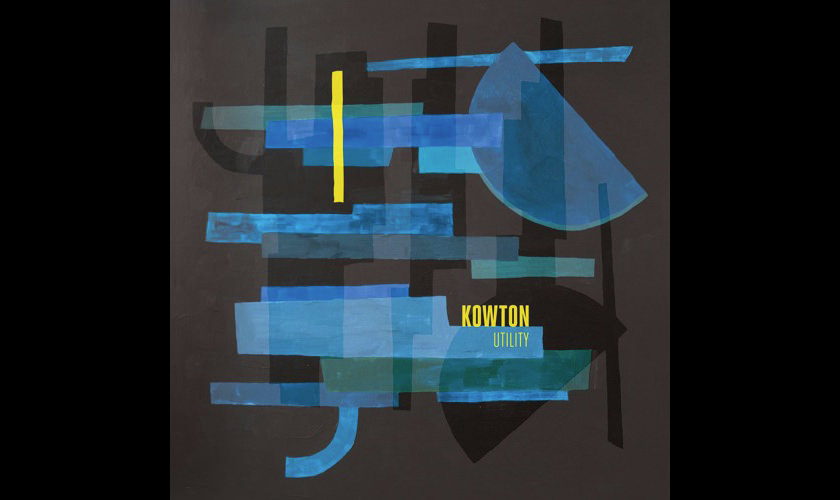 Kowton’s got a new album coming out, releasing via Livity Sound this April.

The now London-based artist, who is one third of UK techno label & collective Livity Sound alongside Peverelist and Asusu, has made efforts to create a record that’s both sonically interesting and suitable for the dancefloor proper.

After first releasing as Kowton in 2009, he’s pushed a forward-thinking style with releases on the likes of Keysound, Whities and Hessle Audio. However, it’s as part of Livity Sound that he’s really come into his own as an artist – the trio have carved a niche into the techno scene with their unmistakably British spin on the club genre. 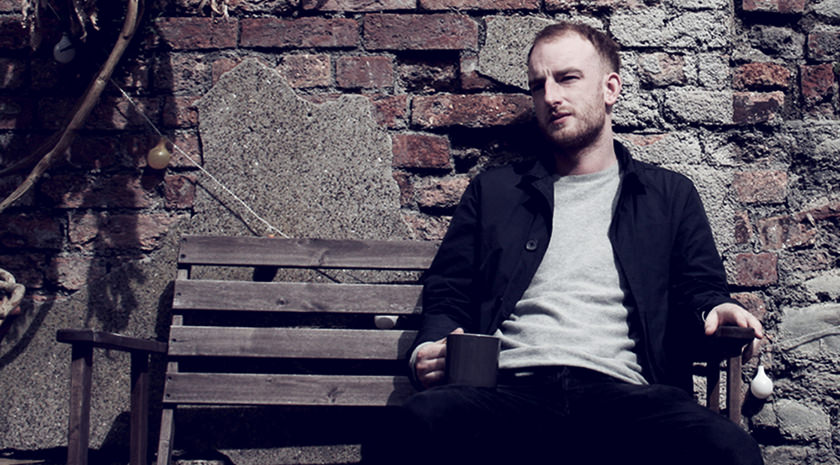 Utility, the name of his forthcoming debut LP, was chosen in the run up to finishing the record, and comes from his aim to produce “concise music with purpose and direction”. The tracks are utilitarian in their vary nature – uncluttered, tenacious and extremely well polished.

Delighted to be able to announce my debut album ‘Utility’ for Livity Sound. Its taken the best part of a year to put it all together so its great to finally be able to share it with everyone.”

Kowton’s Utility is out April 15th via Livity Sound on both vinyl & digital formats. Preorder here & listen to closer track Shots Fired below.