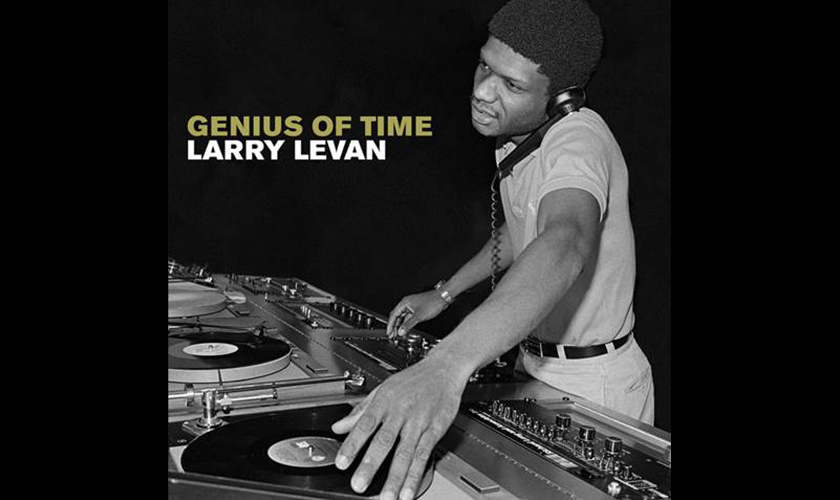 A double album of classic material by Larry Levan is being released next month.

The legendary American DJ is best known for his decade-long residency at now archetypal New York nightclub Paradise Garage, which paved the way for modern clubbing as we know it. Larry’s eclectic and boundary-pushing sets garnered him a cult following during this key moment in the post-disco, early house music scene. Levan progressed the sounds ever further by experimenting with synths and drum machines, forming part of the vanguard of modern house music alongside names like Frankie Knuckles, Nicky Siano, François K, and Chicago contemporaries such as Marshall Jefferson and Mr Fingers. 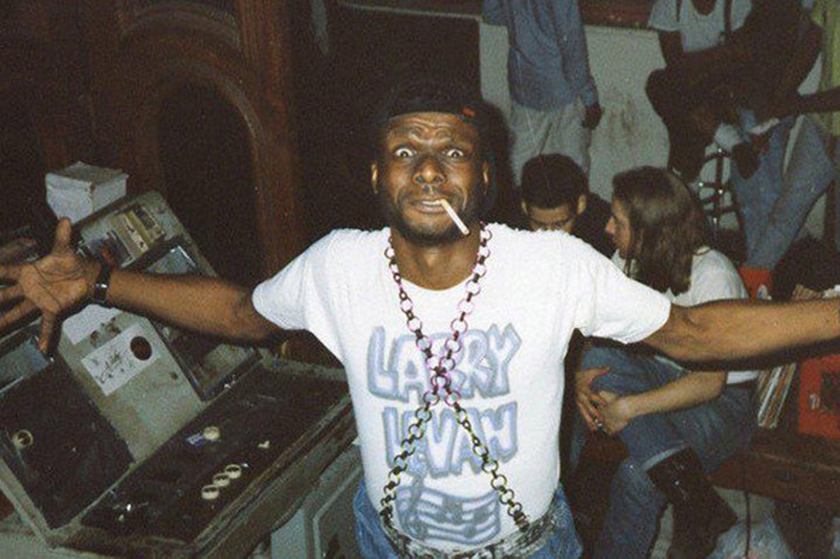 The compilation album, Genius of Time contains 22 tracks over 2 CDs, including essential Larry Levan remixes and edits of material by Grace Jones, Gwen Guthrie and Smokey Robinson, as well as material from NYC Peech Boys, the group that Levan formed and was part of. You can view the entire tracklist below.

Genius of Time is out via Universal Music Catalogue on March 25th. Relive the golden era with an hour of music from Larry, recorded September 1987, during the final night of the Paradise Garage.