London clubbers rejoice – TFL have announced that their plans to introduce 24-hour tube service on Fridays and Saturdays by September 2015 are on track! 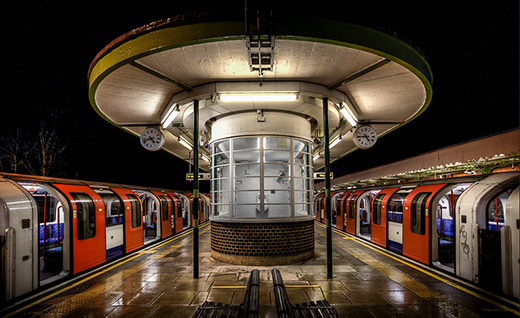 From September 12th there will be six trains an hour running on the Central, Jubilee, Piccadilly and Victoria lines. On the Northern line, eight trains an hour will run to meet demand at the busiest stations in Central London. 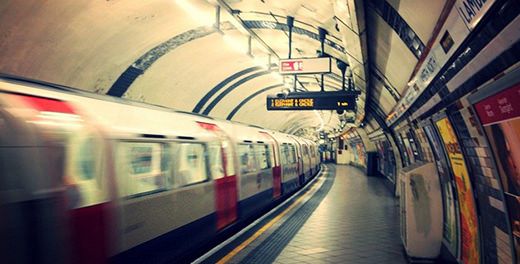 As anyone who’s spent hours on a nightbus or far too much money on taxis after a night out will tell you, the wait is long overdue, but this update to the service should make getting to & from most of London’s clubbing destinations a breeze.