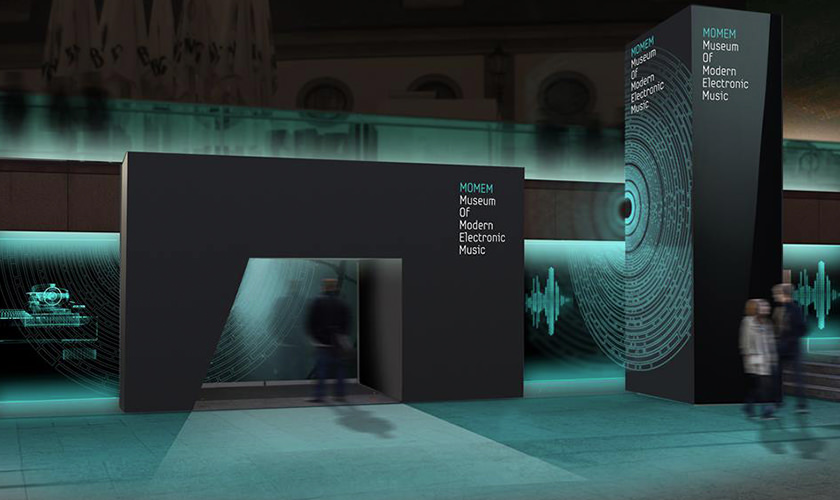 MOMEM, a museum dedicated totally to electronic music is set to open in Frankfurt.

The Museum Of Modern Electronic Music aims to open in 2017, with dedicated spaces for the discovery of a range of aspects, including history & infleunces, instrument technology, graphic design, global movement and different electronic music styles.

DJ Andreas Tomalla (also known by his stage name Talla 2XLC) launched the project, which will be situated in a wing of Frankfurt’s Children’s Museum and aims to be self-funded by contributing members, with free entry to all.

“Early Bird members are supporters who are willing to support the MOMEM before the opening. As a member you actively support the implementation of this vision and thus do with the money an important contribution both to the scene, as well as to promote culture.” 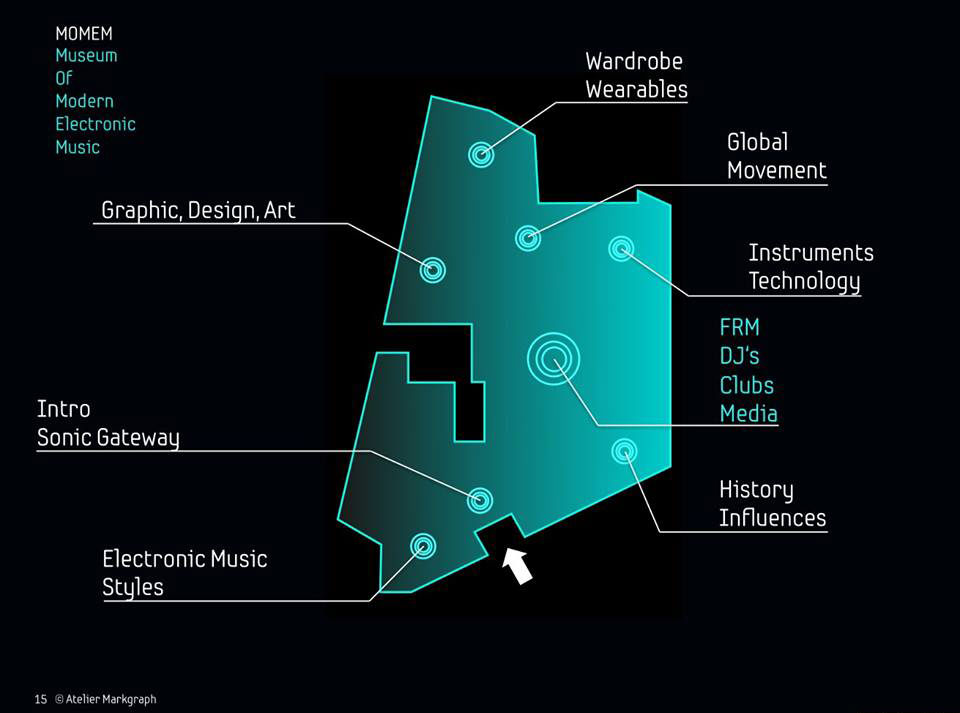 MOMEM promises to feature cutting-edge interactive exhibitions, specialist DJ workshops and a varied range of live shows, with lots more to be revealed in the future.

They’re updating their Facebook page regularly, so be sure to check back there for progress, as well as some interesting content on hardware and electronic music culture.