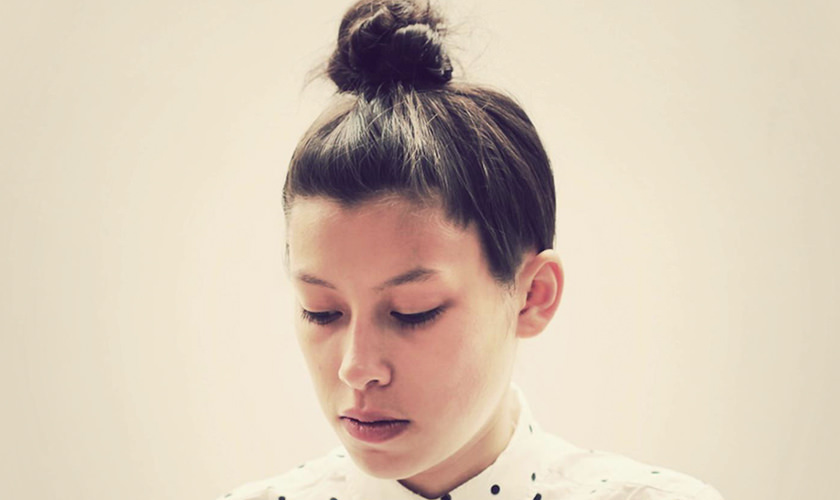 The BBC Radio 1 resident has been selected to mix the 81st edition of fabriclondon’s legendary series.

Drawing selections from the likes of Eddie Mercury, DJ Haus, Melé and Mella Dee, the mix promises to be a high energy affair with tracks pulled from the many waves of the dance music spectrum. Monki (real name Lucy Monkhouse) has progressed from DJing local radio and online stations including a popular show on Rinse FM, to playing worldwide club and festival shows whilst representing all corners of the club in a weekly slot on Radio 1.

She now heads up a label, Zoo Music, and releases an annual Monki & Friends EP which has featured artists such as Shadow Child, Melé, Salva, Friend Within, Yasmin and My Nu Leng.

On the mix series she says: “I bought a lot of the FABRICLIVE CDs, Toddla T’s one was playing in my car all the time as a yout. FABRICLIVE 81 definitely represents my style, high energy with some breaks in there to catch your breath. Everything has a groove.”

FABRICLIVE 81: Monki will be released on 18th May 2015. You can view the cover art and tracklist below, and preorder here. 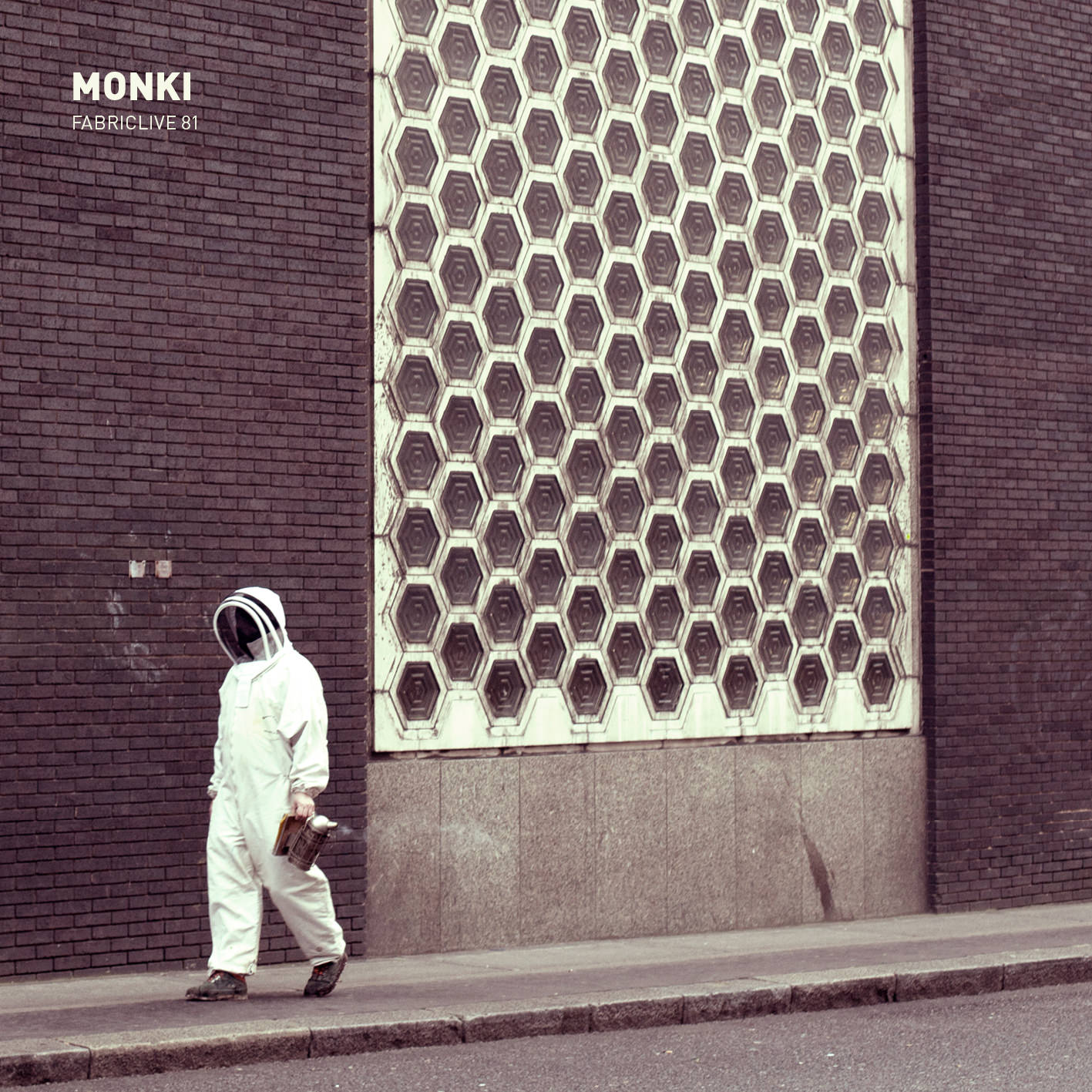