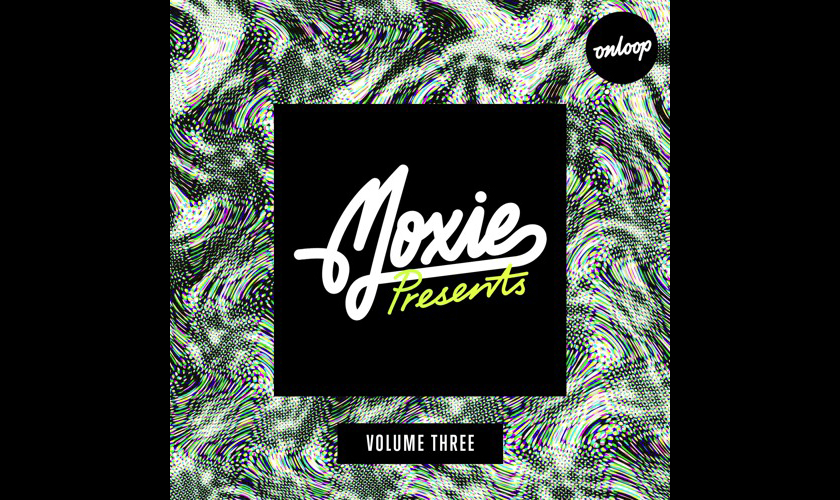 The Moxie Presents series has featured productions from the likes of Mella Dee, Kowton, Lord Tusk and JD. Reid in latter years, entirely exclusive tracks from some of the DJ’s favourite artists, showcasing the different textures and sounds she likes to hear both on the radio and in the club. This year’s 9 track release features music from Shanti Celeste, Throwing Shade, Addison Groove, Fotomachine, Sad City, Sandboards, Benedikt, Traxxploitation and Admin.

London born & bred Moxie has been hosting her own show on East London’s NTS Radio since 2011. Her selections of house, techno, disco and garage have seen her reach wide and varying audiences, whether playing on-air, in the club or at festivals. Her radio work includes hosting in-depth interviews under the title Moxie Presents, inviting legends such as Jeff Mills, Laurent Garnier onto the show. She also programmes and hosts special broadcasts around the world on behalf of NTS Radio, including the 2014 Red Bull Music Academy in Tokyo. 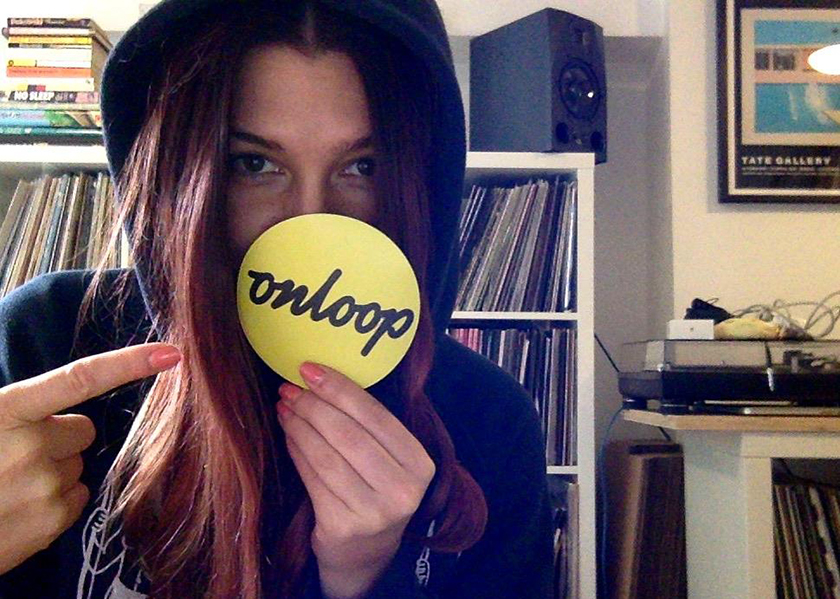 Moxie’s throwing two On Loop parties this month; first on the 19th at Amsterdam’s Sugarfactory, followed by another on the 21st at London’s own Pickle Factory. The London date has Jason Kendig & Jackie House from the Honey Soundsystem crew joining the celebrations. More details here.

Moxie Presents: On Loop Volume Three is out on the 25th October via a free On Loop download. Two 12″ samplers precede the release on 20th October. Listen to Shanti Celeste’s contribution to the release, titled Moved just below.