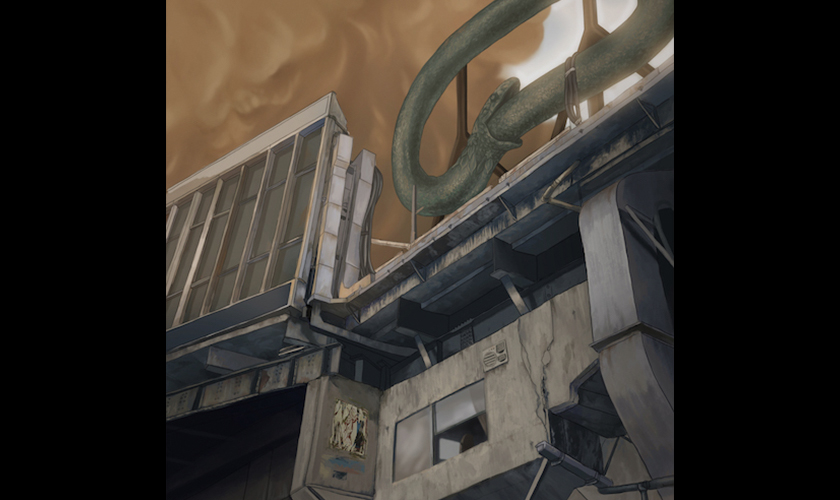 Murlo’s announced Club Coil, his next EP due out on Dre Skull’s Mixpak.

The Club Coil follows 2015’s Odyssey, an 8 track EP that followed a loose narrative accompanied by Murlo’s own artworks and visuals. Since then, the multi-talented DJ, producer and visual artist has played dates in cities including New York, Toronto, Shanghai and Tokyo, and launched his own event series – Club Shirazz. 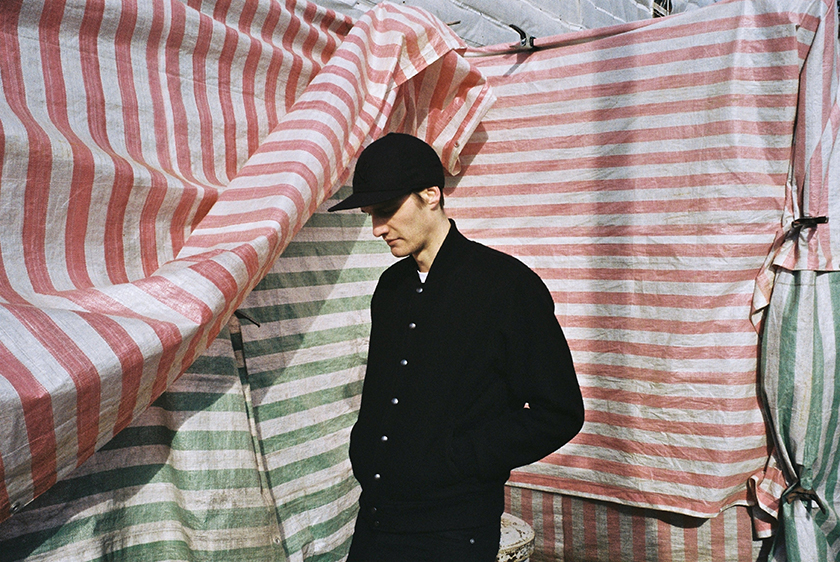 The new EP consists of 6 original productions blending his grime and club music prowess with pop music elements. Two of which feature the vocals of longtime collaborator Gemma Dunleavy. The EP’s first single Tired of You was debuted on Beats 1, and comes with an animated video featuring the fictional Club Coil.

Murlo’s Club Coil EP is out on May 19th via Mixpak. Watch the video for closing track Tired of You below. You can preorder the EP via Boomkat here.