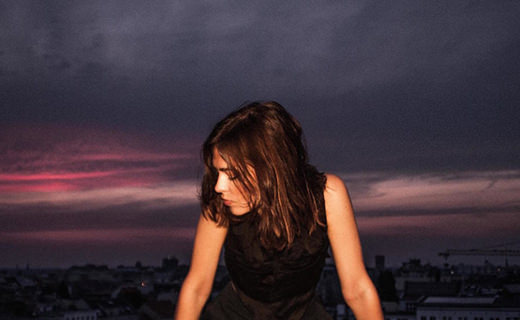 IMPRV is one of two Kraviz’ produced tracks on the eight track double-EP, which also features productions from Steve Stoll, Bjarki, Parrish Smith, Exos and Terrence Dixon under his Population One alias. The трип label is inspired on the principles of Nina’s beloved 90s techno labels, aiming to release “dusky, divergent and trippy music to stimulate brains, dreams and fantasies.”

The Deviant Octopus EP and the accompanying artwork come from a single-sentence scenario dreamt up by Kraviz: “Without a moment’s notice an Octopus appeared and devoured everyone in sight”. Supplied with this scenario, artist Tombo rendered his own unique visualization for the artwork that adorns the release sleeve. This is Kraviz’s own nod to the labels that inspire her and grab her attention while digging through second hand records.

Listen to snippets from the rest of the EP below. All tracks will also be included on Kraviz’ forthcoming DJ Kicks compilation, out January 2015 on !K7.