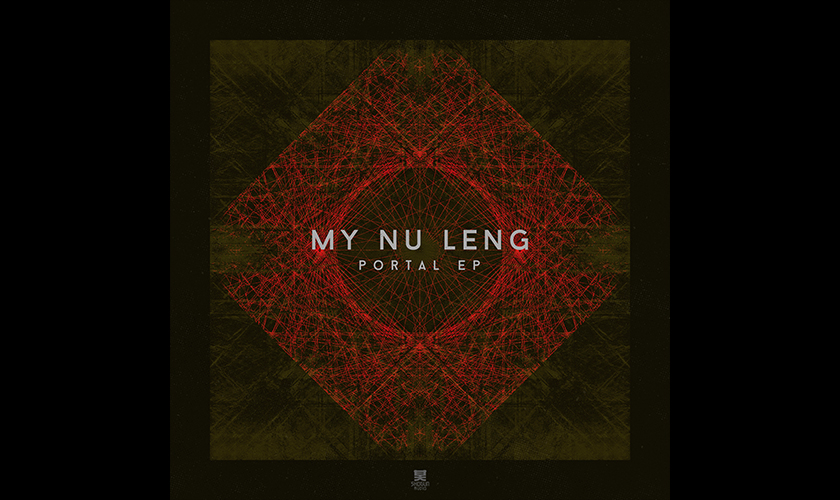 UK bass duo My Nu Leng go back to their roots with a drum & bass EP due out on Shogun Audio.

Having made a name for themsleves as one of the UK’s biggest bass music duos, shelling dancefloors across the world and releasing on labels including Black Butter and MTA, Bristol-based Jammo and Tommy have put together a 4track D&B EP on Friction’s iconic Shogun imprint. The Portal EP is the act’s first ever drum & bass release, and contains big production features from groundbreaking duo Spectrasoul, label boss and friend Friction and a vocal feature from Iyamah. 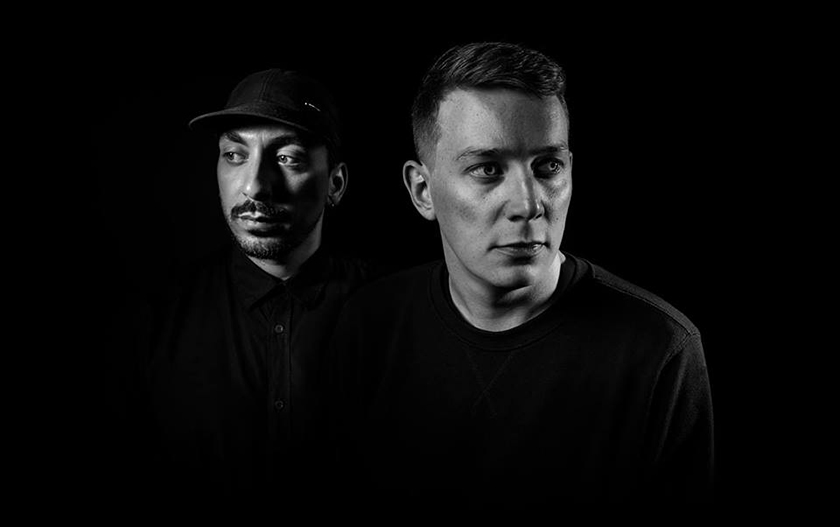 They filled in fans with a little insight into how Portal came to be; “We are both so excited to be releasing an EP on Shogun! We’ve been huge fans for many years and have bought and collected most of their back catalogue on vinyl. We actually both come from a big drum and bass background and became friends through mixing and looking through each other’s D&B vinyl collections.”

“We first worked with Friction by remixing his track ‘Long Gone Memory’ and more recently have been working with Ed under his new alias FineArt – we showed him some drum and bass we’d been making and he mentioned the idea of an EP on Shogun. It’s been over a year since that conversation started and we are really happy to now get it out there and an honour for us to bring it on Shogun whilst working with SpectraSoul and Friction on music too. Iyamah on vocals for senses really blew us away and we hope people enjoy the music as much as we did making it!”

My Nu Leng’s Portal EP is out 1st September via Shogun Audio. Preorder the release here, and listen to the first track Jigsaw ft. Friction below.