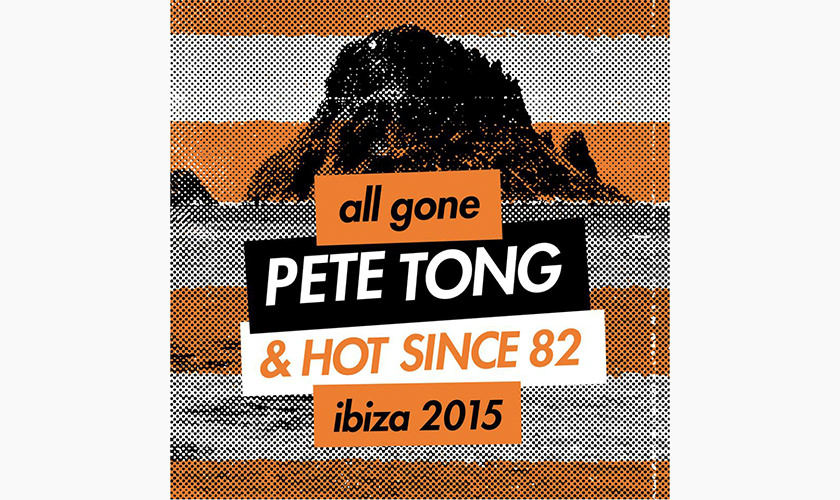 The proclaimed “global ambassador for electronic music” has got the artist on board for a summer edition of his mix album, picking up the mantle from 2014 mix artist Tensnake and representing some of the more current Ibiza sounds. Pete’s been pulling out all the stops for the series this year, previously treating listeners to a Miami edition mixed by Gorgon City in March.

The first CD comes mixed by Pete himself with tracks from Fur Coat, Nick Curly and Culoe De Song, whilst Hot Since 82’s second disc features the likes of Max Chapman, Deetron, Krankbrother and, of course the man himself. 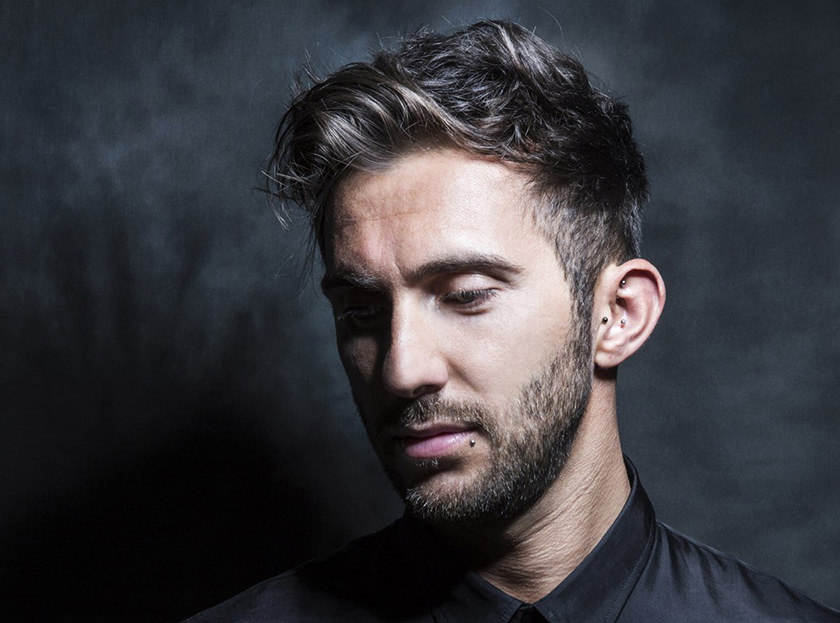 In Pete’s own words:

“Hot Since 82 is one of the most exciting underground electronic talents to emerge from the UK over the past 5 years,” said Tong in a press release. “First and foremost he’s a great DJ who combines on-stage charisma with killer tune selection, and secondly he’s a potent force in the studio who has already delivered a rude amount of essential tunes and remixes in his relatively short career. I’m thrilled to be teaming up with him on this summer 2015 edition of the All Gone series.”

For now you can view the tracklist below, and grab this free download that’s been doing the rounds in Hot Since 82’s sets of late.