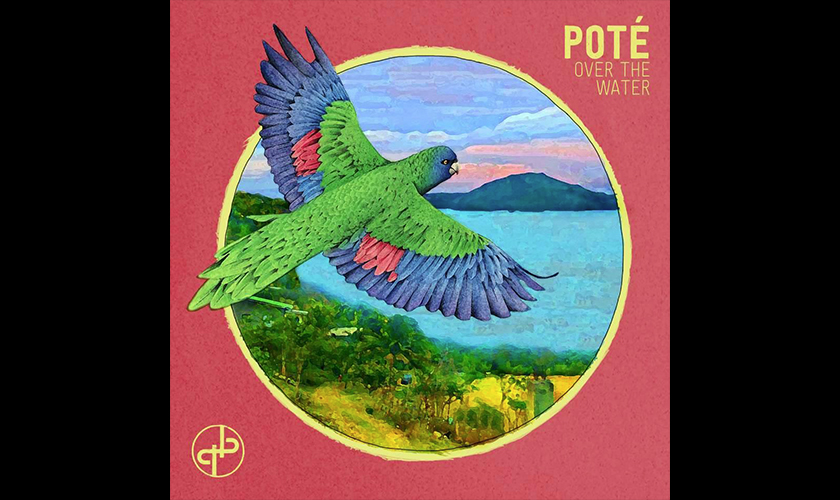 News | Poté | Over The Water EP | The Full Hundred

St. Lucia-born musician Poté follows up his recent single Katz with the three track Over The Water EP.

After coming to a crossroads in both his musical and personal lives, Sylvern now wants to develop his craft into putting out multi-sensory releases; where he has a conscious creative input in everything from production to artwork, videos, live shows and accompaniment. Over The Water is the first of such releases, so named as it marks the newest stage of creative clarity that he finds himself in. 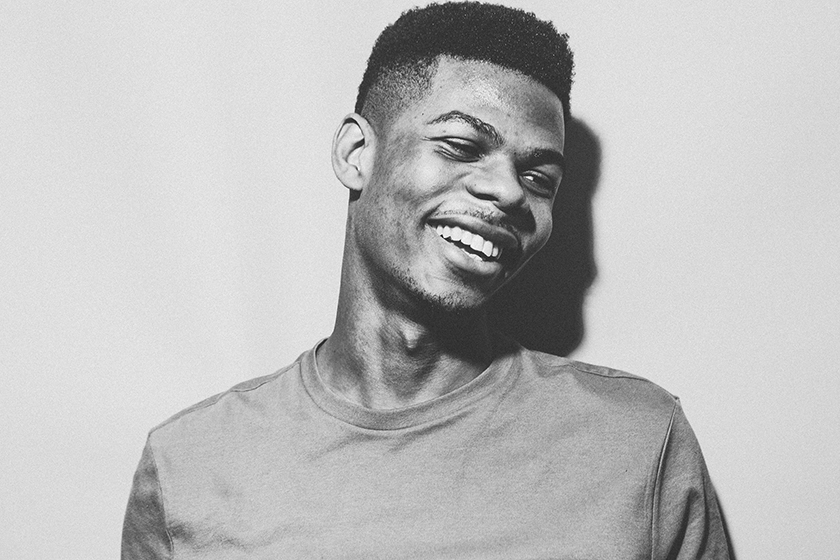 The EP deals with themes like identity, alienation and preconceived expectations, resulting from an upbringing full of contrasts from tiny island villages to one of the biggest & most vibrant cities on the planet.  The artwork for the EP was of course conceptualised by Potè, showing St. Lucia’s national bird, flying over the small village of Praslin that he was first raised in, signifying his spiritual return home after a sometimes difficult time growing up as a foreigner in London.

Poté’s Over The Water EP is out now via The Full Hundred. Listen to track Fall ft Emma Foster of Arctic Lake below, then download the EP via iTunes.