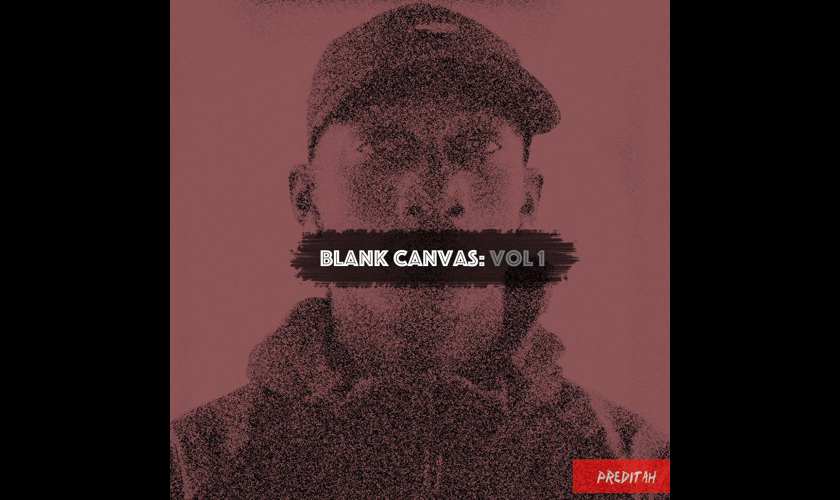 Preditah presents the first release on his new label Circles.

BBK affiliate Nathan Gerald is responsible for the beats behind recent smash-hits including Solo 45’s Feed ’em to the Lions and Wiley’s Back With A Banger, and his instrumentals like Circles, Gargoyle and Airwaves have been grime scene staples for years. The Birmingham-based producer dropped Blank Canvas: Volume 1 last week, showcasing his prowess through a five track EP spanning stripped-back grime beats, stuttering 2-step and UK garage. 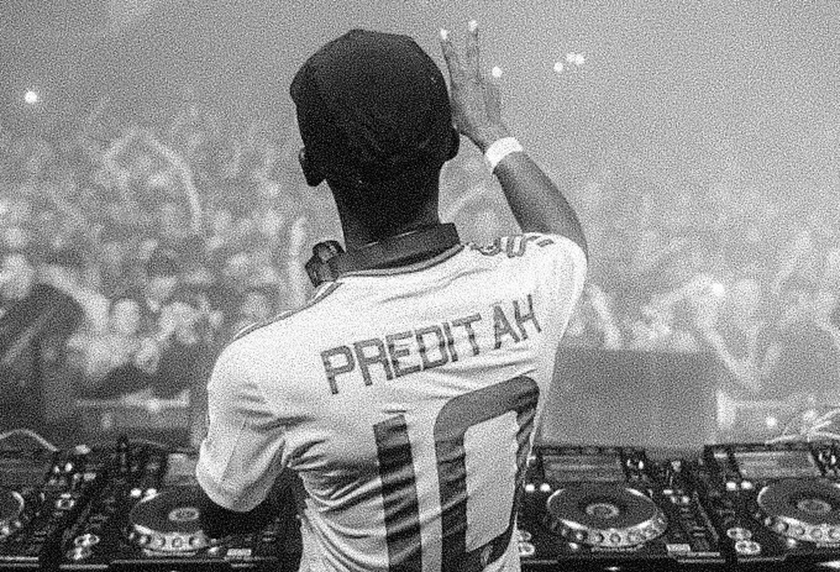 The EP’s lead track Touch Road features vocals from Preditah’s brother C4, who lights up a strong minimal beat reminiscent of Youngstar’s 2003 classic Pulse X with his catchy, bouncy flow. Elsewhere Preditah showcases his loves of both strings and brass on Tango and Caveman, and demonstrates his flair for melody with Splinter, a track which he likens to a Nokia 3310 ringtone from back in the day.

Preditah’s Blank Canvas: Volume 1 is out now on Circles. You can listen to lead track Touch Road ft C4 below. Grab the EP today via Boomkat.