News | The Prodigy | The Day Is My Enemy | New Album

Long-time electronic music powerhouses The Prodigy are set to release their sixth studio album ‘The Day Is My Enemy’ on 30th March 2015. 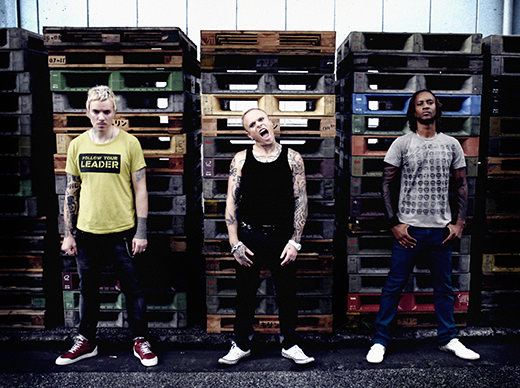 This will be the first album for the 3 piece band since 2009’s Invaders Must Die, forthcoming on the band’s own label Take Me to the Hospital via Cooking Vinyl. The trio dropped a dark & intense album teaser video last week entitled ‘Can You Hear Me’ featuring live gig footage and plan to release ‘Nasty Nasty’, a single off of the album later this month.

Expect ‘The Day Is My Enemy’ 30th March.