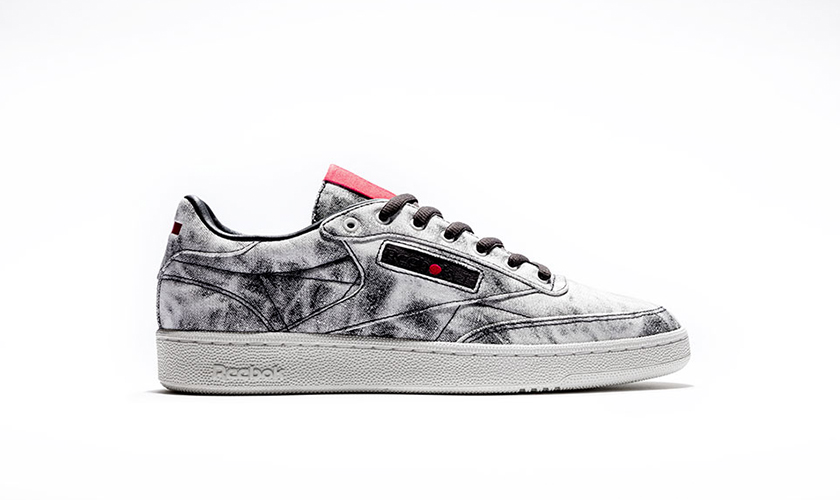 Reebok resume their partnership with rapper Kendrick Lamar for 2017, presenting their debut iteration of the Club C trainer.

Reebok & Kendrick have already worked together on a series of successful revamps of the brand’s beloved Reebok Classic trainer, including the 4-strong perfect split pack and the Red/Blue collection, which emphasized the split between the Compton gangs Lamar grew up amongst.

After closing the series at the end of November with one final Leather Lux shoe, they’re resetting their sights on the cult classic Club C model, which was originally designed in 1985 as a clean iconic style that functions both on and off the tennis court. 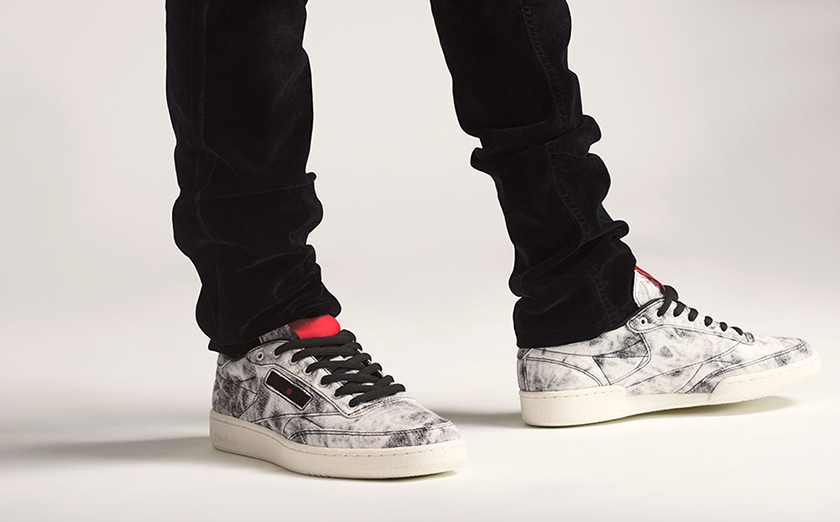 Kendrick’s debut Club C features an acid-washed denim upper with an attention-grabbing solid crimson tongue tab and off-white midsole. The shoe is finished off with a blacked out box Instead of the usual “Reebok” embroidered branding on the side, the panel is blacked out other than the letters “K” and “O” on either shoe, a clever reference to Kendrick’s Kdot nickname.

Kendrick had the following to say on his inspiration for the shoe: “Now more than ever is it important for individuals to come together as one. This sneaker represents that call for unity and equality, while also pushing people to look beneath the surface and uncover the hidden messages.”