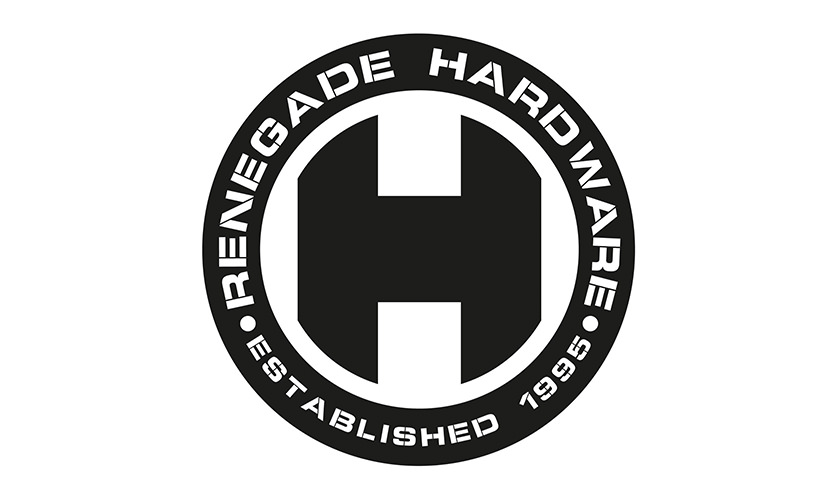 News | Renegade Hardware to close down

Drum and bass club brand & record label Renegade Hardware have announced that they will close this year.

After 20 years in the game, they’re calling it quits with a series of clubnights and releases, wrapping up all ventures with a massive finale in February 2016 – the biggest and baddest event they have ever put on.

The company was founded in 1996 by Clayton Hines and Mark Hill, putting on their first event at the legendary END club the following year. In their 20 year run, they’ve thrown parties at venues as varied as Ministry Of Sound, Coronet, Area, Cable and Electric, and released music from the likes of Chase & Status, Optiv & BTK, Friction, Total Science, Usual Suspects, Loxy, Maztek and Icicle. The Renegade Hardware name is synonymous with relentless, old school D&B.

Read their full statement below. Listen back through the RH podcasts & keep your eyes on Renegade Hardware’s social media channels for info on their grand finale series. 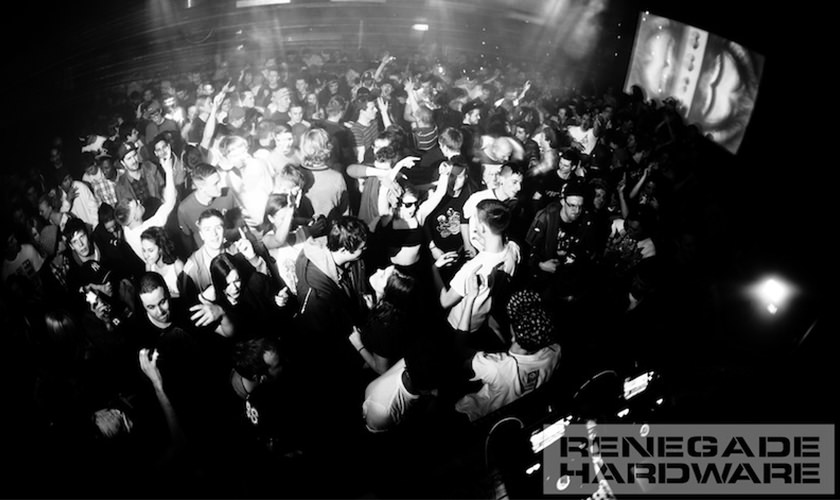 “To confirm the situation and put paid to any further speculation. We’d like to post this statement here:

After 20 successful years Renegade Hardware have decided to bring the curtain down on both the club events and record label.

We started throwing parties with much the same ethos as we have always ran the label, as the home of the underdog, standing behind our sound and our artist’s when nobody else would. We took a risk and threw our first event at the burgeoning END nightclub in 1997 and went on what we can humbly say was a legendary eleven and a half year run at the storied venue, the longest tenure for any Drum & Bass night at the club. We know many of you have fond memories from these events which were an integral part of the scene of that era, be it hearing future classic’s debuted for the first time or witnessing career defining sets from our heavyweight roster of DJ’s.

When the End closed we spread our wings and took our parties to even bigger venues in London including Ministry Of Sound, Coronet, Area, Cable and Electric, creating new memories for our die hard dance floor along the way. We have had an amazing run and countless good times whilst taking the Renegade Hardware brand around the world, but we think it is now time to close this chapter and move on to other endeavors.

The fact that we are still relevant after 2 decades is an achievement in itself, but as that famous quote says: “All good things must come to an end”. Have no fear though, we fully intend to go out with a bang and we have planned a series of events and releases building up to what will be our big event finale in February 2016 were we will sign off with our biggest and baddest line up to date.

Many thanks for your continued support over the years.