Roska has teased fans with a stream of ‘Pez Dispenser’ a new track featured on his forthcoming ‘Wave’ EP. 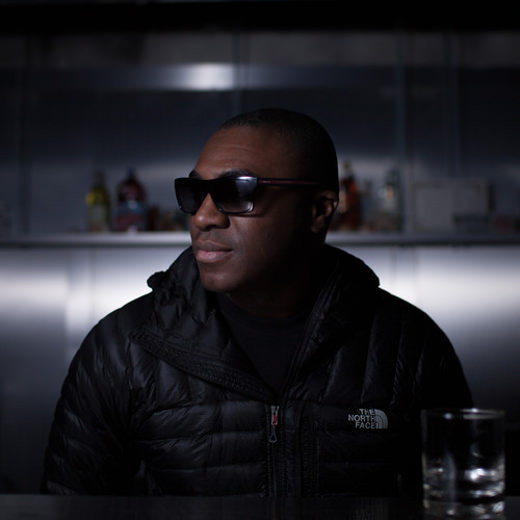 Marking the first release on his ‘Roska Kicks & Snares‘ imprint since 2009, the track features a raw, signature and to the point beat, packaged with title track ‘Wave’, ‘Light Dem Up’ featuring Illaman and ‘Higher’ with long-time collaborator Jamie George.

As usual, Roska’s percussion is on point, building layers as the track develops, spurred along by a deep and irresistibly catchy lead.

Listen to Pez Dispenser and grab The Wave EP on November 17th via the RKS label.